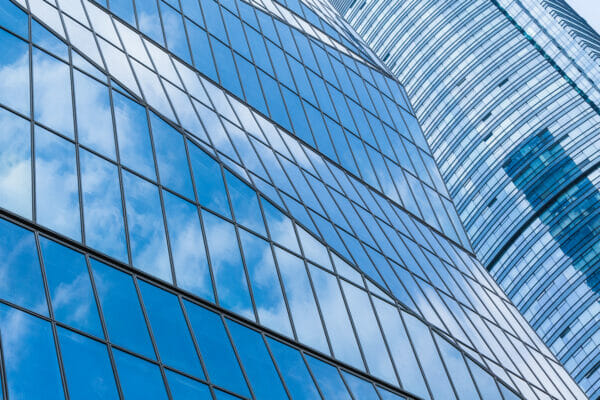 The recent case of National Investment Bank Ltd v Eland International (Thailand) Co Ltd and another addresses a wide range of matters related to arbitration in a relatively brief judgment. Foxton J considered, among other things, the relationship between sections 18 and 72 of the English Arbitration Act 1996 (AA 1996), waiver, section 14 of the AA 1996 and issue estoppel.

National Investment Bank Ltd (NIB) succeeded in its application under section 72 of the AA 1996 for a declaration that an arbitrator appointed by the court under section 18 of the AA 1996 did not have jurisdiction in respect of claims already advanced in court proceedings in Ghana. This blog will focus on the successful waiver argument raised by NIB.

Section 72(1) (saving for rights of person who takes no part in proceedings) provides:

“All parties agree to resolve any differences in a friendly manner by discussions failing which the matter may be referred to an Arbitrator under the Laws of the United Kingdom in London”(Arbitration Agreement).

On 22 April 2014, Eland Thailand commenced proceedings against NIB in the Accra Court in Ghana, advancing various claims under the 2001 Contract (Accra Proceedings).

In June 2015, Eland Ghana filed an unconditional Notice of Entry of Appearance in the Accra Proceedings.

NIB subsequently made an application for permission to amend its counterclaim and Third Party Claim so as to advance additional claims. Eland Ghana filed an affidavit in opposition to that application. The application was refused.

On 15 December 2015, Eland Ghana applied to stay the Accra Proceedings in favour of arbitration and an order was made to that effect on 19 February 2016.

Eland served a document which purported to be a Notice of Arbitration (NOA) on NIB on 23 May 2016.

On 28 April 2020, NIB served notice of its intention to prosecute the Accra Proceedings.

On 13 May 2020, Eland filed an Arbitration Claim form with the Commercial Court asking the court to appoint an arbitrator under section 18 of the AA 1996. The application and supporting documents were served on NIB but NIB did not engage with the application.

On 2 September 2020, Andrew Baker J made an order providing for the appointment of a sole arbitrator in the arbitration purportedly commenced by the NOA.

On 15 January 2021, NIB applied to the Accra Court asking it to exercise its inherent jurisdiction to set aside the Arbitration Order. That order was granted on 22 March 2021.

NIB argued that Eland had waived its right to arbitrate the disputes raised in the Accra Proceedings.

Foxton J noted that it is trite law that a party will be held to have made an election if they act “in a manner consistent only with his having chosen one of the two alternative and inconsistent courses then open to him” (Paragraph 398, The Kanchenjunga).

Foxton J accepted that the position of Eland Ghana was more difficult but was persuaded that, by virtue of the following matters, Eland Ghana had also waived the right to refer the disputes in the Accra Proceedings to arbitration:

Foxton J was satisfied that the conduct of Eland Ghana was such that it acted so as to lead NIB to believe that it had completed its election and was not reserving the right to have claims involving Eland Thailand litigated in Ghana while identical claims involving Eland Ghana were arbitrated. Foxton J stressed that it was only the cumulative effect of all the above matters in the specific circumstances of the case that led to that conclusion.

This case reiterates the need for parties to give strategic thought to how they intend for disputes to be resolved, both prior to contracting and once a dispute emerges.

The 2004 Agreement contained an arbitration clause and yet Eland Thailand commenced the Accra Proceedings.

Eland Ghana entered an unconditional appearance in the Accra Proceedings and issued an affidavit that indicated that it would defend the case on its merits and that the Accra Court would determine the dispute. Despite taking such steps, Eland Ghana subsequently sought to arbitrate the dispute.

The case acts as a cautionary tale for parties. Real thought and care is required when taking steps in dispute resolution. A failure to exercise sufficient care can have significant consequences as a party may be unable to have a dispute resolved in the manner that it desires.