Home > Nothing to fear for existing Green Space injunctions: Steven Woolf takes a robust view of the LB Bromley decision

Nothing to fear for existing Green Space injunctions: Steven Woolf takes a robust view of the LB Bromley decision 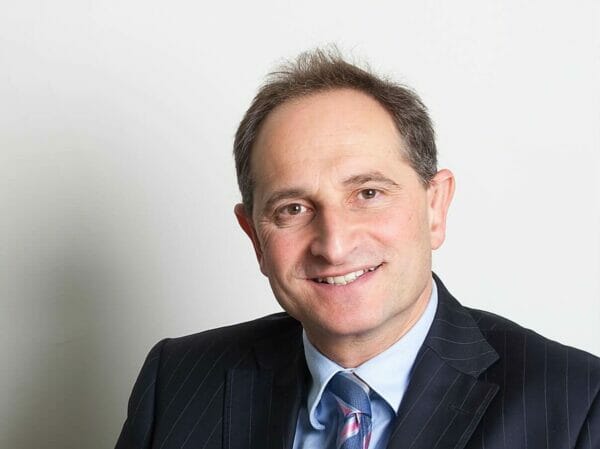 Boroughs with Green Space injunctions (also known as preventative injunctions) protecting public land from occupation may have been a little concerned when first reading the articles in newspapers such as the Guardian and The Times recording the successful challenge against a Borough Wide Injunction in Bromley, but Steven Woolf, who has been at the forefront of such applications, remains confident that existing final injunctions are not at risk and that there is no reason to suppose that a properly prepared application for such an injunction will not be successful in the future.

The Guardian headed up their Article on Friday 17th May as follows “Travellers’ challenge to ban on camping on public land succeeds” whilst The Times’ headline was “Traveller injunction blocked by High Court”. It is certainly the case that, following the judgment of Ms. Leigh-Ann Mulcahy QC (sitting as a Deputy High Court Judge) the interim injunction obtained back in August 2018 by LB Bromley over all their public land, was heavily diluted as the judge removed the preventative effect of the non-occupation part of the order.   However, the interim injunction was not overturned in its entirety as the final order still protects sites from waste deposits and fly-tipping.

The Guardian article suggests: “the judgment could have major implications for other local authorities who have obtained similar injunctions”.  Steven, who has secured most of the London and all the existing injunctions in the Surrey Boroughs, remains confident that the final injunctions he has obtained are not at risk. This is because there is no principle of law to the effect that decisions such as that by Ms. Mulcahy QC have retrospective effect on decided cases. In other words, her decision cannot be retrospectively applied to all previous injunction cases, so as to set them aside.

Even if it was the case that the judgment could have retrospective effect, there is nothing in the previously obtained injunctions that would fall foul of the Mulcahy QC judgment. All the past final Green Space injunctions were ordered by the High Court after full consideration of the specific facts and circumstances as applied in that individual case. They are therefore unappealable, even if, which there isn’t, there is a Defendant minded to seek permission to appeal.

As for those Boroughs that are either in the process of preparing to apply for their own injunctions or considering doing so, Steven remains confident that such applications can and will continue to be successful. In fact, the judgment of Ms. Mulcahy QC in the Bromley case could actually assist Boroughs. Steven says that, with the benefit of the Bromley guidance, authorities preparing their cases can learn from the judgment and make their applications even more compelling, provided – and this is key to Steven’s view – careful thought is given in each such future application to the welfare needs of the Gypsy & Traveller community and what land within the Borough or further afield they can occupy when passing through.

The bottom line is that, happily, for those Boroughs that over the last 12 months who have taken anticipatory precautionary measures, their injunctions should hold firm. Those Boroughs without protection still have time to take the necessary steps and, with proper preparation, can succeed where the LB Bromley decision failed.

Please contact James Duncan-Hartill or Patrick Sarson for further information and in particular if you would like to arrange a preliminary discussion with Steven about applying for a preventative injunction.