Home > Oh, that Knotweed! Sorry, didn’t I mention it?

Oh, that Knotweed! Sorry, didn’t I mention it? 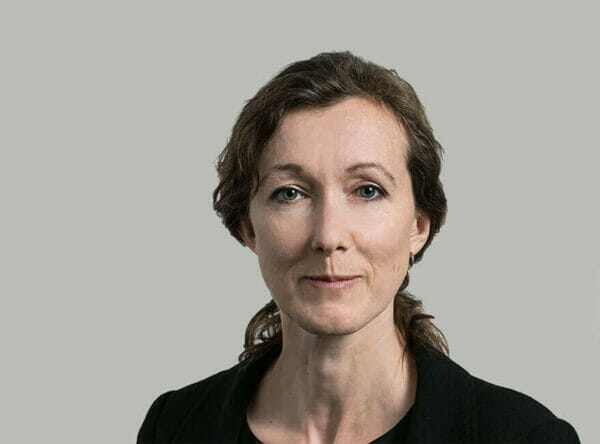 In a first instance decision, HHJ Luba QC has given a judgment which suggests the likely quantum in diminution in value claims arising from knotweed is not simply 10% of the property value.

The Claimant commissioned the Defendants to undertake a full building survey of a north London ground floor flat with gardens which he intended to purchase for £1.275m. The Claimant was visually impaired and the surveyors knew that he would rely on their evaluation.

The survey report was produced in September 2014, which expressed the surveyor’s opinion “…I have no hesitation in recommending it as a worthwhile investment…”

The Claimant proceeded to purchase the flat. The next summer his gardener found what he thought might be knotweed in the garden. An inspection in July 2015 by Environet UK Ltd identified 3 stands of the plant and stated that that it had been growing for more than 3 years.

Environet excavated the knotweed at a cost of £10,260 (incl. VAT) in November 2015, which inevitably caused damage and disturbance to the garden.

After the knotweed re-appeared in 2017 the Claimant pursued a claim against the surveyors for the cost of the remediation works and for the reduction in value of the flat.

Whether Knotweed Had Been Present

As the knotweed had been treated, the respective parties’ experts had to base their reports largely on the survey produced in 2015.

The knotweed experts agreed that one of the stands, the largest and closest to the building, was at least 3 years old. Based on the maturity of the stand and the dead stems present in the July 2015 photographs, they also agreed that it would have been visibly present during the survey in September 2014.

The question for the Court was whether a reasonably competent surveyor would have identified the knotweed and reported on it.

The Defendants’ case was that had there been knotweed on the property, it would have been identified and reported to the Claimant. They also pointed to the absence of reference to knotweed in relation to the construction of an extension by the vendor in 2013 (an arboricultural report, planning inspections etc). The judge dismissed this: as none of the inspections or reports had been tasked with looking for knotweed, it was unsurprising that none of them mentioned it.

The judge was critical of the Level 3 Building survey which had been undertaken, which requires the surveyor to conduct a thorough visual inspection of the grounds. There were no photographs, no plans and no measurements taken.

One of the most damning pieces of evidence was the Claimant’s surveyor’s expert (Philip Santo) was the observation that had the surveyor carried out a thorough inspection, he would have had to push past the knotweed to do so.

Despite the RICS Information Paper having been issued in July 2012, the surveyor could not point to any relevant training he had undertaken which would have enabled him to identify the knotweed.

The judge was unable to accept the Defendant’s expert’s contention that the likely purchaser of the flat would have been a developer, who would have only sought to discount the price by the cost of the treatment works (<1%). He held that the hypothetical purchaser would have been a residential buyer.

The judge endorsed a framework approach which, rather than apply a broad-brush percentage reduction, looked at the particular characteristics of the property to derive a likely figure for the impact of knotweed on the market value. This framework considers factors like the desirability of the property, the extent of the infestation and its size relative to the amount of garden, the likely use for the affected land, the proximity to a built structure and the risk the plant spreading to neighbouring land. So, for example, the presence of knotweed on the value of a desirable property with a small garden which practically will require chemical treatment may be justifiable much higher than its impact on a standard house with a large garden where the knotweed stand can be excavated.

There was no mention in the judgment of the TA6 (seller’s property information form). Had the presence of knotweed been disclosed, then it would be difficult to argue that the purchaser had relied on the surveyor’s report.

The presence of dead canes was evidence that the vendor had not cut back the plant or taken steps to hide its presence from the purchaser.

Thank you to Rodger Burnett of Charles Lyndon solicitors, who acted for the Claimant, for providing a copy of the judgment.