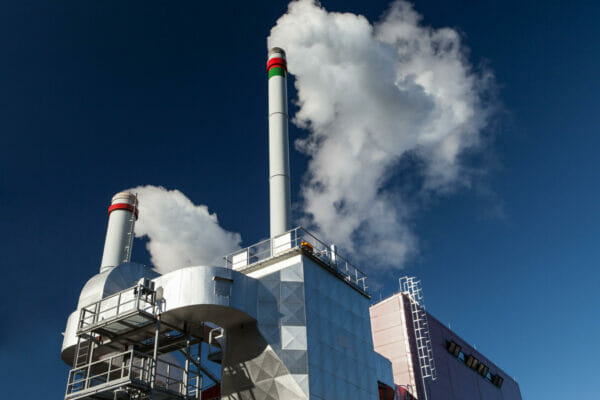 Bester and PBS were parties to a sub-contract for the engineering, procurement, construction and commissioning of a bio-mass fired energy plant in Wrexham.

Disputes later arose between the parties and the parties’ respective claims were then referred to Mr Tolson for adjudication. During the adjudication, Mr Tolson decided that PBS was entitled to terminate, and had validly terminated the sub-contract it had with Bester. He did not deal with the quantum of PBS’ claim but ordered that Bester repay the performance security of £2.7 million.

Bester did not pay, and PBS then commenced proceedings for summary judgment in order to enforce the adjudication. Stuart-Smith J gave judgment in favour of PBS, and PBS eventually received repayment of the performance security.

PBS then referred to adjudication the valuation of its claims. The total amount in milestone payments that PBS was entitled to under the sub-contract was £3.8 million. The adjudicator, Mr Judkins, decided that Bester was liable to pay PBS £1.7 million on the basis that he found that PBS had completed 43% of the contract works.

The present case concerns PBS’ application for summary judgment to enforce the award. Bester resists on the basis that the adjudication award was procured by fraud.

According to Bester, PBS informed Mr Judkins that equipment manufactured for the Wrexham project had been stored to Bester’s order. That equipment would then be available to Bester upon payment of the sums due.

However, Bester claimed PBS’ representations were not true. A variety of equipment was not available upon payment of the sums due. Further, Bester alleged that PBS had been able to cancel its order for some equipment. Insofar as this was the case, PBS had overstated its claim and obtained the adjudication award by fraud.

Pepperall J, sitting in the TCC, held that it was properly arguable that the Judkins adjudication decision had been obtained by fraud.

On the facts of the case, it was clear that representations had been made to Mr Judkins that bespoke equipment had been ordered pursuant to the sub-contract with Bester for use on the Wrexham project and that the equipment would be made available. Those representation were false and there was good evidence that PBS knew they were false. It followed that PBS obtained an advantage in the adjudication and therefore obtained the decision by fraud.

Pepperall J was also satisfied that Bester could not have raised the fraud allegations during the adjudication as disclosure of the relevant documents in the underlying litigation had not been given to Bester in time for the fraud to be identified in the adjudication.

PBS had argued that even if credit was given for the equipment not ordered, there were still valuable equipment stored in good condition on Bester’s order. However, it was not for the court in a summary judgment application to “re-engineer Mr Judkin’s decision and to identify what, if any, sum might have been ordered to be paid in the event that there had been no arguable fraud.” PBS’ application was therefore not saved by proof that some valuable equipment was still stored in good edition.

As Pepperall J states at paragraph [21]:

“The statutory policy of enforcing the temporary finality of an adjudication decision is important. As Fraser J rightly observed, the court must be robust not to allow such policy to be undermined simply by the assertion of fraud. In my judgment, such policy consideration must, however, yield to the well-established principle that the court will not allow its procedures to be used as a vehicle to facilitate fraud. Where, exceptionally, it is properly arguable on credible evidence that the adjudication decision was itself procured by a fraud that was reasonably discovered after the adjudication, the court is unlikely to grant summary judgment.”

For those reasons, PBS’ application for summary judgment was dismissed.