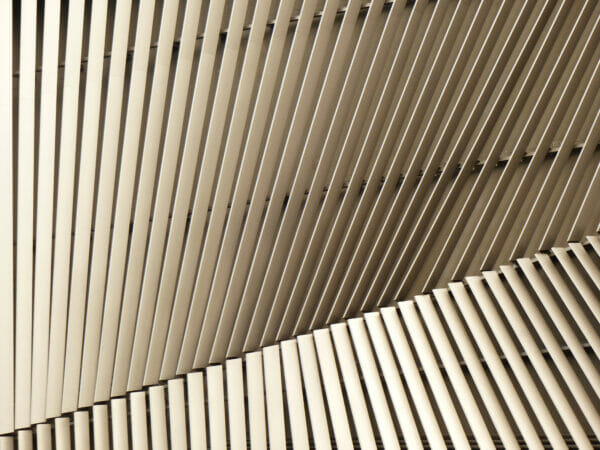 The Court held that it was appropriate to grant an access order under section 1 of the Access to Neighbouring Land Act 1992. This was a dispute between two wealthy owners of properties in South Kensington – Amberwood House and Thurloe Lodge. Both properties were being extensively rebuilt. In order to re-render and repair its northern flank wall the owner of Amberwood House (Prime) needed access to a passageway within the curtilage of Thurloe Lodge so it could erect scaffolding. The application was resisted, unsuccessfully, on the grounds (a) that the works were not really works of repair but aesthetic, and (b) that the works would cause such disturbance and inconvenience that it would not be reasonable for the order to be made. The case is of interest since it is the first decision of the High Court on an application under the Act and gives guidance about how such applications should be determined. It also gives guidance on how the term “residential land” should be understood, the significance being that if the ‘dominant land’ is residential land then no consideration is payable for the right of access.

The importance of this case is that it explains how an application for an access order under the Access to Neighbouring Land Act 1992 should be approached in practice. An access order may only be made if the works involve the maintenance, repair or renewal of part of a building on the ‘dominant’ land. However if a respondent to an application – the owner of the ‘servient’ land – persuades the Court that it would suffer interference with or disturbance of his use or enjoyment of the servient land such that it would be unreasonable to make the order, it will not be made.

There is provision for the payment of compensation to the servient owner for any loss or damage or injury or substantial inconvenience that may be caused, and also for consideration (i.e. a licence fee) to take into account the financial advantage that the applicant gains by having this work done. However consideration is not payable if the land is ‘residential land’ which means a dwelling. In this case the Court held that Amberwood House was a dwelling notwithstanding the fact that it was undergoing wholescale demolition and reconstruction with the exception of the flank wall in question.

The background to the case was that both properties were undergoing redevelopment into super-prime properties worth between £50-75m. The owners had fallen out over rights of way over a private drive which both houses needed for access and as a result would not co-operate with each other over anything else. This meant that a substantial flank wall to Amberwood House remained unrendered, potentially allowing damp ingress and looking very unattractive (though arguably this was worse for the Thurloe Lodge side). The only way to render it was to build scaffolding in a narrow passageway which ran between the two properties. There were two Method Statements for doing the work – one involved bringing the scaffolding in through Thurloe Lodge itself, the other cantilevering it over the roof of Amberwood House. As part of a very complex Order the Court gave the respondent the right to elect which Method the applicant should use.

Thurloe Lodge put up a number of objections to the application including the claim that they needed the passageway to get materials from the front to the rear of the property, that it was a fire escape route, that two contractors could not work on one site, that there were insurance issues and that the main contractor would walk off site if Prime were allowed on to it (though this was not the evidence of the contractor in the end). All were rejected by the judge.

Thurloe Lodge also claimed compensation in the sum of £3m on the grounds that they would have to stop work for 15 weeks if Prime came on to the site to carry out the works. This claim was again rejected by the judge who determined that compensation should be based on the cost of supervising the works – a matter of tens of thousands not millions.

Thurloe Lodge’s claim for substantial consideration was also rejected on the grounds that Amberwood House was a dwelling and therefore the consideration provisions did not come into effect.