Home > Service on a Sovereign State: What, When, How, and Why?

Service on a Sovereign State: What, When, How, and Why? 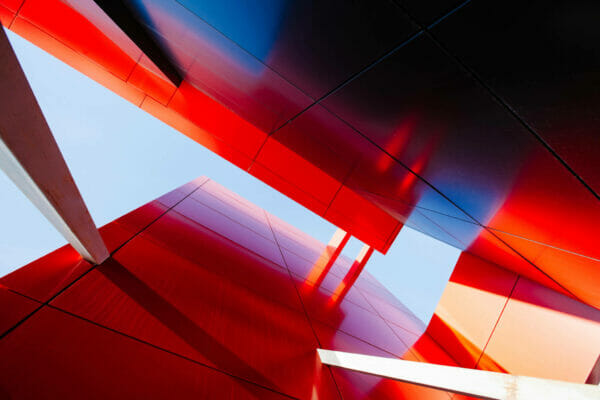 Can an arbitration award against a State be enforced by court proceedings in the UK without service on that State of any formal court document?

In 2016, an arbitral tribunal made an award against the Defendant State of Libya in favour of the Claimant, a UK company. In accordance with CPR r 62.18, the Claimants made a without notice application with an arbitration claim form dated 21 June 2018.

Teare J found that the award was a New York Convention award enforceable pursuant to s 101 of the Arbitration Act 1996, and entered judgment against the Defendant State in the terms of the award. Permission was granted under CPR rr 6.16 and 6.28 to dispense with service of the arbitration claim form, any Order of the court, and any other associated documents on the Defendant.  The Claimant was, however, ordered to courier the said documents to the Defendant State at three addresses associated with the Libyan government, thus notifying it of the proceedings.  A period of two months was given from the date of the Order in which the Defendant State could apply to set it aside.  Until then, the Order would remain unenforceable.The Defendant State applied in time to set aside the Order and, further, challenged the jurisdiction of the court to dispense with service on a defendant State under s 12 of the State Immunity Act 1978 (‘SIA 1978’).

The SIA 1978 holds, as a default rule, that States are immune to the jurisdiction of the courts of the United Kingdom. This is, however, subject to a number of prescribed exceptions, such as proceedings relating to a commercial transaction entered into by the State or those which relate to an arbitration to which the State has agreed. Where an exception applies, special provisions apply to the exercise of jurisdiction by the UK courts over the State. Special provisions for service prescribe that ’any writ or other document required to institute proceedings’ must be served through the Foreign and Commonwealth Office (‘FCO’).  An extended period of two months is provided for the defendant State to enter an appearance. No judgment in default of appearance against a defendant State may be entered except on proof that service has been thus effected and that the prescribed two month period has expired.

Males LJ found that the relevant starting point was whether the was a document ‘required to be served’ for the purpose of instituting proceedings within the meaning of the SIA 1978. Although the wording of the relevant provisions might be interpreted so as to apply only where a writ or document ‘is required’ to institute proceedings, Males LJ found that the more natural meaning intended by the SIA 1978 was that proceedings against a defendant State would always require service of some document through the FCO.  Consideration was given to the particular sensitivities involved in the exercise of jurisdiction by the courts of one State over another State, and the fact that service, which is the means through which the courts exercise jurisdiction, on a defendant State is, to some extent, a special category.  The FCO, for example, may choose to delay transmissions of documents to foreign States in times of political sensitivity, such as pending elections.

Males LJ then considered that, as a matter solely of English procedural law, there was no doubt that the proceedings in question were instituted by an arbitration claim form and that this is a document which is not required to be served on a defendant. However, Males LJ did not consider that this was the appropriate perspective through which to view the proceedings.  Although the SIA 1978 does not prescribe exactly what kind of document would need to be served through the FCO, this did not mean that proceedings against a defendant State can be instituted without service of any document whatever.

Males LJ found that there could only be two possibilities under the SIA 1978 in the case:

In the case, given that there was no order requiring service of the arbitration claim form, the Order giving permission to enforce the award was the relevant document instituting the proceedings.

This unusual and interesting case provides useful guidance on the correct approach to be taken where public international law, English procedural law, and arbitration collide. Practitioners should note the procedural guidance that service of some court document through the FCO in accordance with the SIA 1978 will always be required when applying to the English courts for the enforcement of arbitration awards against sovereign States. The nuanced approach adopted by the court should also provide reassurance to both private and sovereign parties that their respective interests will be taken into consideration when applications are made in the UK to enforce arbitration awards to which they are party.