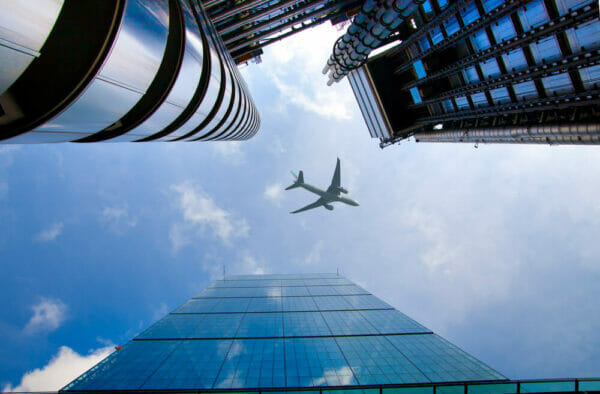 Although a fixture of the US legal system, collective actions have not traditionally formed a significant part of the English legal landscape. Recent years have seen an increased interest in this kind of litigation in many jurisdictions outside the US, with collective shareholder actions tipped by many to be a significant growth area in UK litigation.

Class Actions in the US

In the US, class actions proceed on an ‘opt-out’ basis: the claim is made on behalf of all those who fall within the defined class unless they opt out. Individual class members do not need to be identified or authorise the claim brought on their behalf. The main cause of action relied upon in shareholder class actions in the US is section 10(b) and rule 10b-5 of the US Securities Exchange Act 1934, which concerns fraud and misrepresentation in connection with the purchase and sale of securities. Unfortunately for overseas investors, the US Supreme Court decision in Morrison and others v National Australia Bank Ltd and others 130 S Ct 2869 (2010), resolved uncertainty as to the international reach of those provisions by concluding that they do not have extraterritorial application. As a result, investors who purchased securities outside the US cannot participate in US class actions.

In England, the only dedicated procedural mechanism comparable to the US opt-out class action is the procedure under the Competition Act 1998 s.47B. Outside competition law, the next closest to the US opt-out model is the representative action under CPR 19.6, which permits claims to be brought on behalf of non-parties without requiring their consent, provided that they have the same interest in the claim. Although the order made will be binding on all represented parties, it will only be enforceable by or against them with the permission of the court. In practice, this regime has not been widely used, due to the difficulty in satisfying the “same interest” requirement. This was recently illustrated by the rejection of the claim in Lloyd v. Google LLC [2021] UKSC 51 as a result of differences between the losses suffered by individuals as a result of the data protection breaches that were subject to the claim. Although the Supreme Court emphasised that the “same interest” requirements could have been satisfied if the representative action had been confined to liability, given the costs implications of a split trial, these observations may do little to salvage the utility of representative actions in practical terms.

The more commonly used procedure is a Group Litigation Order (GLO) under CPR 19.10. This not a class action proper, but a case management mechanism, allowing claims giving rise to common or related issues of fact and law to be managed together. Each claimant issues and establishes their own claim and non-parties are not automatically included in the action. Typically GLOs are used as a means for the determination of preliminary issues or test case.

In addition to these bespoke procedures, existing provisions of the CPR enable case management directions to be given to informally facilitate a test case and permit claims to be brought jointly by multiple claimants. Although joint claims are typically used for smaller groups of claimants (due to the requirement that the claimants’ interests are sufficiently aligned to justify the claims being heard together) there is no limit on the number of claimants who may join together: 48,105 shareholders in Railtrack plc jointly brought a misfeasance in public office claim against the Secretary of State in Weir and others v Secretary of State for Transport and another [2005] EWHC 2192.

Finally, although it is not a collective action as such, unfair prejudice petitions under s.994 Companies Act 2006 effectively operate as a form of opt-in or opt-out collective action by reason of the practice, following Re a Company (No. 007281 of 1986) [1987] BCLC 593 of either joining all shareholders as respondents to the petition or, if joinder was not necessary in the circumstances, giving them notice to them so that they can apply to be joined.

The statutory claims relating to misleading information in respect of UK listed companies and/or securities traded on the UK securities market are contained in the Financial Services and Markets Act 2000 sections 90 and 90A and Schedule 10A. Under section 90, a shareholder who acquires shares in reliance upon misleading statements in a prospectus may bring a claim against the person responsible (usually the issuer or its directors). Section 90A and Schedule 10A allows shareholders who acquires, retains or disposes of shares in reliance upon misleading published information to claim relief against the issuer. Establishing reliance on the misleading information can be challenging for claimants, particularly in the context of collective actions and to date no successful collective claims have been brought to trial under under these sections, the RBS Rights Issue litigation and the Tesco shareholder litigation both having settled shortly before trial.

Collective actions can also be brought in respect of other shareholder claims under the Companies Act 2006 and/or the common law, see for example the GLO in respect of the Lloyds/HBOS litigation. This originally concerned allegations of breach of fiduciary duty and negligence against the defendant directors in relation to information provided to shareholders ahead of a vote on the acquisition of HBOS. By trial the issues had narrowed to two allegations of negligence which failed a consequence of the Claimant’s inability to prove causation of loss: Sharp v Blank [2019] EWHC 3078 (Ch).

Although interest in collective shareholder actions remains significant, it appears that this may only translate into the anticipate upsurge in claims once precedents are established which can serve as a guide to navigating these complex evidential issues.