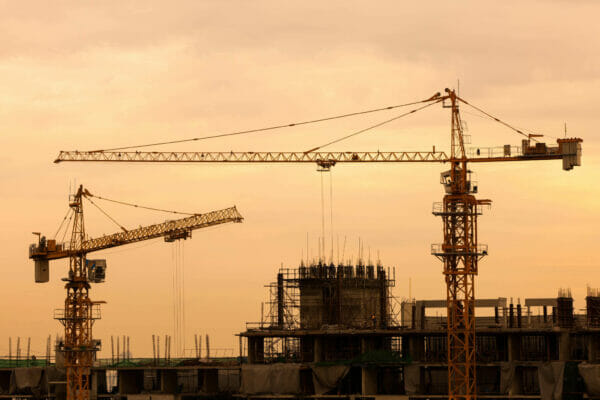 When does a cause of action accrue for breach of an undated collateral warranty executed after the date of practical completion? O’Farrell J has held in Swansea Stadium Management v Interserve Construction [2018] EWHC 2192 (TCC) that a collateral warranty can have retrospective effect even when it fails to specify a commencement or expiry date.

This case is part of an ongoing legal dispute between Swansea Stadium Management and the two defendants, Swansea City Council and Interserve Construction. The dispute relates to alleged defects to works on Liberty Stadium and the subsequent failure to rectify those defects.

In 2004, Swansea City Council employed Interserve Construction, under a contract executed as a deed, to design and build Liberty Stadium. Clause 16.1 provided that,

On 1 April 2005, Gardiner & Theobald, acting as agents for Swansea City Council, informed Interserve by letter that the works had reached practical completion at 31 March 2005, in accordance with Clause 16.1.

Swansea Stadium Management were subsequently granted a lease of Liberty Stadium by Swansea City Council on 22 April 2005. They also entered into an undated collateral warranty with Interserve Construction, executed as a deed.

That collateral warranty, inter alia, stipulated that Interserve owed obligations to Swansea Stadium Management for the design and carrying out of the works on Liberty Stadium. It did not, however, have a date of commencement, date of expiry or date in relation to when breaches of the warranty might be deemed.

Proceedings would later be issued by Swansea Stadium Management, on 4 April 2017, alleging damages against both defendants for (i) defective construction and design, and (ii) the subsequent failure to identify and repair those defects. In response, Interserve applied for summary judgment and strike out in relation to the first set of claims on the basis that they fell outside of the limitation period of 12 years.

It was held by O’Farrell J that the claims for defective construction and design fell outside the limitation period and were therefore time barred. Summary judgment and strike-out was granted.

I. Effect of the undated collateral warranty

O’Farrell J rejected this submission. She held that the purpose of the collateral warranty was to give Swansea Stadium Management the same rights that Swansea City Council had against Interserve. The parties must therefore have intended the warranty to have retrospective effect. It follows that the date on which the warranty was executed was immaterial. The action for breach of the collateral warranty accrued on the date of practical completion.

But as O’Farrell J pointed out, ‘the existence of any defects or outstanding works would not prevent the operation of clause 16.’ The deemed practical completion clause required only that the employer reached a reasonable opinion that there was practical completion and that written notice of it had been given. The presence of defects was irrelevant. The date of notice provided a conclusive determination of the date when practical completion occurred.

As the date when practical completion was deemed was 31st March 2005, the proceedings issued on 4th April 2017 were past the limitation period of 12 years.

Second, where practical completion is deemed ‘for all purposes of the contract,’ that deemed date will also apply as the date when an action for breach of a collateral warranty accrues, provided the collateral warranty is coterminous with the underlying contract.