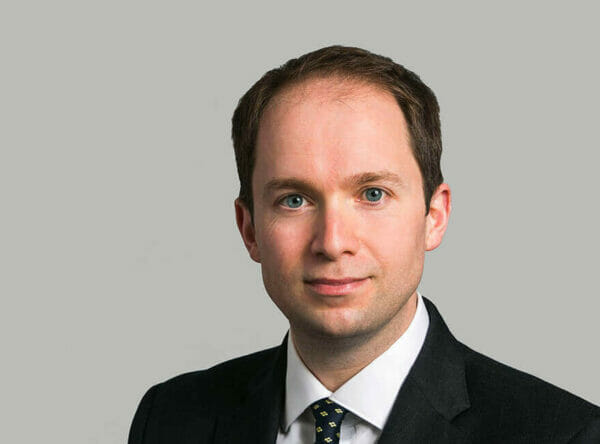 The Court of Appeal (Henderson LJ, with whom Asplin and Birss LJJ agreed) has handed down judgment in HMRC v IGE USA Investments and others, an important appeal about the scope of the notoriously difficult section 36 of the Limitation Act 1980.

Section 36 provides that the time limits for claims founded in contract, tort etc. do not apply to claims for equitable relief, “except in so far as any such time limit may be applied by the court by analogy in like manner as the corresponding time limit under any enactment repealed by the Limitation Act 1939 was applied before 1st July 1940”.

The case concerns a claim by HMRC for rescission of a tax settlement reached in 2005. In 2019, HMRC applied for permission to amend their claim so as to allege that the Defendants had made fraudulent misrepresentations: their existing case was confined to innocent misrepresentation. It was well established that this constituted a “new claim” within the meaning of section 35 of the Limitation Act, and so permission could only be granted if GE did not have an arguable limitation defence. So far as HMRC were claiming equitable rescission, GE said that they did have a limitation defence because, pursuant to section 36, HMRC’s claim was analogous to a claim for damages in the tort of deceit. HMRC rejected this, arguing that no such analogy could be drawn (or, more precisely, was drawn before 1940).

The appeal turned principally on an earlier Court of Appeal authority from 1906 – Molloy v Mutual Reserve. That case concerned a claim for equitable rescission of an insurance policy which the plaintiff claimed had been mis-sold to him. The claim was dismissed on limitation grounds on the basis that Mr Molloy’s claim was analogous to the claim he might have brought in the tort of deceit.

At first instance before Mr Justice Zacaroli, HMRC succeeded in the argument that Molloy could be distinguished on the basis that, unlike in the present case, Mr Molloy was claiming repayment of his premiums and it was that monetary claim which justified the analogy with the tort of deceit.

The Court of Appeal disagreed, and held that Molloy was of wider application than that. It was enough to say that Mr Molloy could have brought a claim in damages as an alternative to his claim for equitable rescission. On that basis, there was no point of distinction in the present case, because HMRC could similarly have brought a claim for damages; and just as the Limitation Act 1980 would have required them to have brought such a claim within six years of discovering the fraud (see section 32 of the Act), so too does equity in respect of their claim for equitable rescission.

Tom Bell acted for the successful appellants, instructed by PwC LLP as part of a team of counsel led by Laurence Rabinowitz QC.