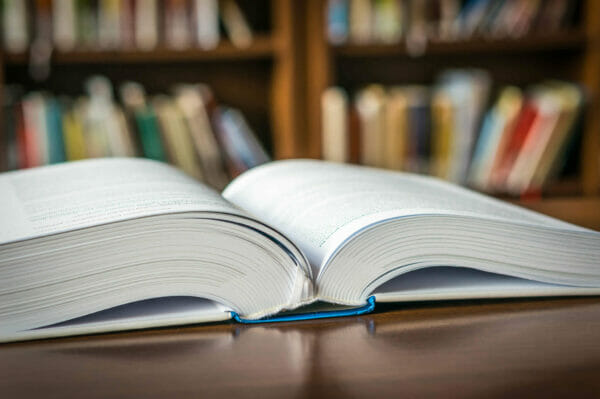 Dispute Resolution analysis: Colm Nugent, barrister, of Hardwicke, examines the High Court’s refusal to grant the claimants permission to adduce in evidence chapters of a book written by a defence witness which they suggested conflicted with the evidence he had given.

What are the practical implications of the decision?

This unusual application flags up the necessity of undertaking research, especially with regard to an expert witness. A failure to do so timeously may result in potentially relevant material not being put to that witness when information concerning the witness is subsequently discovered.

The application arose out of an uncommon set of facts involving a very long-running case in which multiple interlocutory applications have been its hallmark. The case involves 25 test claims out of a claimant pool of 40,000, and concerns alleged mistreatment and detention in Kenya by the British colonial government in the 1950s. Proceedings have, to date, been running for more than eight years.

A Mr Milbank was called as a witness for the defendant Foreign and Commonwealth Office in June 2017. He was also, as was then apparently unknown to the claimant’s legal team, an author of a book about Africa published in 2000.

The claimants’ legal team discovered the existence of the book after he had completed his evidence and, having read it, wished to cross examine another of the defendant’s witnesses on the content of the book. It notified the defendant of this some two-and-a-half weeks after Mr Millbank had given his evidence.

The judge halted the cross-examination, and invited the claimants to initially identify, in writing, the nature of the questions to be put regarding the book. The claimants did so and their questions concerned the knowledge that the defendant had of the book and its content ahead of Mr Milbank’s evidence.

The defendant declined to answer on the basis that the book was not a disclosable document and the questions concerning knowledge were privileged.

The claimants sought to adduce various chapters in the book as evidence, and the defendant objected. The essence of the claimants’ application was that the book content contradicted Mr Millbank’s account in evidence, although the precise nature of that conflict was not, somewhat surprisingly, addressed in the application.

The claimants also asserted potential prejudice, absent admission of the book chapters into evidence. However, again very surprisingly, the nature of that prejudice was not elucidated upon.

The judge refused the application on the basis that the claimants had failed to:

In addition, the judge was concerned that the application was made late in the context of the proceedings as a whole. This would have an adverse impact on conduct of the action and would require, for example, yet more witness evidence to be prepared. The judge’s decision was therefore heavily reliant on the operation of the overriding objective and the need to conduct litigation efficiently, and making best use of the court resources.

It may be assumed that the claimants wished to undermine Mr Milbank’s evidence by reference to something inconsistent in his book on Africa written some 16 years previously. And one can imagine many circumstances in which a party would wish to question an expert (although it is not clear if Mr Milbank was called in an expert capacity) on the basis of publications or papers written previously.

For example, a medical expert giving an opinion on the impact of head injury on the incidence of later dementia, may have written a paper on the same topic some time previously advancing a very different opinion to the one in his or her expert report before the court.

Mr Milbank’s book was for general sale, and not some obscure academic text. The judge was satisfied it did not require much time or effort to ascertain that he had in fact written this book, and it seems he spoke about his having written the book outside court. Accordingly, the failure to find out about its existence was that of the claimants’ legal team, who did not apparently think to do a standard Google search on the witness.

But the reason the application was refused was a succession of failures thereafter.

The claimants waited some time before even raising the cross-examination point. When they eventually made the application, the claimants failed to identify to the court why the evidence was important, and what aspect of the evidence justified the obvious disruption to the court timetable the admission of the evidence would involve. Mr Milbank would clearly need to address points made in a further statement and be recalled, for example.

It may have been possible for the claimants to overcome the delay point if the court was persuaded that the evidence was so compelling that a refusal to admit it would unfairly prejudice the claimants’ case. In other words, if the evidence’s probative value outweighed its prejudicial effect in the classic balancing exercise.

But the claimants were unable, or perhaps unwilling for tactical reasons, to furnish the court with sufficient material to understand the importance of the evidence beyond the fact it was not wholly irrelevant.

A small aspect of the application was the persistent failure of the claimants to spell the name of Mr Milbank correctly, emphasised by the repeated use of the judicial ‘sic’ in the judgment. Undoubtedly a small matter, but such errors may give the impression of an application which has not been prepared as carefully as it ought to have been.

And in court, impressions count for a lot.

Interviewed by Robert Matthews.  This article was originally published for LexisNexis PSL.

The views expressed by our Legal Analysis interviewees are not necessarily those of the proprietor.