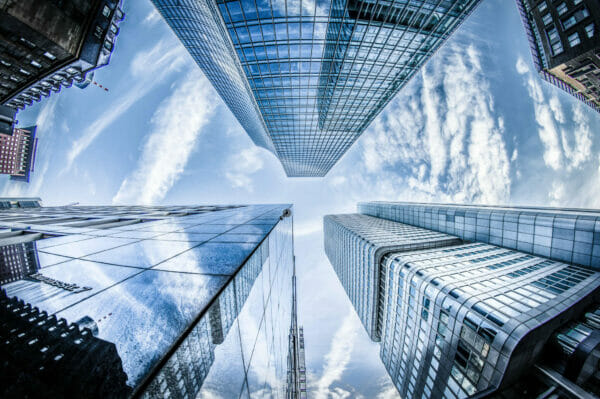 A brief consideration of the established idea of a ‘list of issues’ (or the like) is helpful, in highlighting the particular, novel features of the List of Issues for Disclosure, as well as their common features.
Directions for the preparation and deployment of variants of lists of issues are found in a number of court guides.
By way of example, the Technology and Construction Court Guide (TCC Guide) (Second Edition, third revision) states at para 14.4.1 that:

“The parties should, if possible, provide the judge at the PTR with an agreed list of the main issues for the forthcoming trial (including, where appropriate, a separate list of technical issues to be covered by the experts). The list of issues should not be extensive and should focus on the key issues. It is provided as a working document to assist in the management of the trial and not as a substitute for the pleadings.”

In a similar vein, the Commercial Court Guide (10th Edition, 2017) provides at paragraphs D6.1 to D6.4 for the formulation of a “List of Common Ground and Issues” to capture (amongst other things):

“the key issues in the case. The list should include the main issues of both fact and law […] [which] is intended to be a neutral document for use as a case management tool at all stages of the case by the parties and the Court.”

Noting that in most cases it should be possible for the document to be concise, the TCC Guide observes that the document is not envisaged to be either static or to supersede the parties’ statements of case.
The significance of lists of issues (in their various forms) has been underscored by the courts on a number of occasions. Recent examples include Longmore LJ in Scicluna v Zippy Stitch Limited and others [2018] EWCA Civ 1320 at [14]:

“Ever since the Woolf reforms, parties in the High Court have been required to agree lists of issues formulating the points which need to be determined by the judge. That list of issues then constitutes the road map by which the judge is to navigate his or her way to a just determination of the case.”

And, similarly, in SRCL Limited v The National Health Service Commissioning Board (also known as NHS England) [2018] EWHC 1985 (TCC) Fraser J noted at [30] that “a List of Agreed Issues is a vital tool in modern litigation, not only in the specialist courts, but in the High Court generally […].”
As to points of practice in their preparation, themes across the various guides include that these lists of issues should: (i) be concise, (ii) focus on the key issues in the case, (iii) not serve (or thus attempt to serve) as a substitute for the pleadings; and, (iv) look to be a neutral/agreed document.

The DPS recognises that, in many cases, the List of Issues for Disclosure will sit, ultimately, alongside a list of issues (or the like). While they will likely share common features, the DPS is clear that the two documents will serve different purposes.
As the commentary to the DRD identifies neatly, at paragraph 3 of the section entitled “Completing Section 1A of the DRD”:

“The Issues for Disclosure are a point of reference for further discussions between the parties about the manner and scope of dis
closure to be given. They are not a statement of case. Nor are they intended to replace the List of Issues, which the parties may be required to prepare and file in advance of the case management conference, although the two documents should ultimately be consistent with each other.”

“… only those key issues in dispute, which the parties consider will need to be determined by the court with some reference to contemporaneous documents in order for there to be a fair resolution of the proceedings. It does not extend to every issue which is disputed in the statements of case by denial or non-admission.”

As such, in keeping with conventional lists, the Issues emerge, predictably from the statements of case. However, it is clear that the DPS envisages that not every point in dispute will be an ‘Issue’. They are limited to (i) not just those that are “Key”, but further (ii) that need to be determined with some reference to contemporaneous documents for there to be a fair resolution.

Where the parties are unable to agree the Issues and/or their proper formulation, the DPS provides for two obvious routes for resolution. The first is at the CMC itself, where (assuming section 1A of the DRD has been completed as required) the court will be notified of any disputes over the inclusion or exclusion of an Issue and any argument(s) over formulation and placed to consider them.
Second, it may be that the parties could make use of the novel Disclosure Guidance Hearing procedure (set out at paragraph 11 of PD 51U) to obtain an early hearing before the court to obtain a rapid resolution of a dispute over the preparation of a List.

Drawing together themes discussed above, working principles relevant to the preparation of a List of Issues for Disclosure include the following: