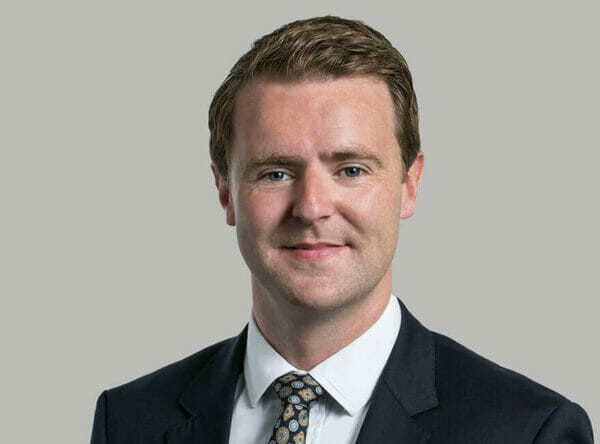 Recent years have seen an increase in patients travelling abroad for elective medical treatment.  There are often different reasons for this, such as lengthy NHS waiting times, and the lower prices often charged by foreign private clinics.  This trend has brought about an increase in clinical negligence claims arising out of medical treatment overseas.

One such case is Clarke v Kalecinski and Others [2022] EWHC 488 (QB), heard at the High Court in March 2022.  Ms Clarke sought to undergo a breast augmentation and thigh liposuction.  She found Mr Kalecinski, a polish surgeon, online.  His online profile stated that he had been trained in the UK and formerly registered with the GMC.  She met him at an appointment in London in December 2014, before undergoing surgery at a private clinic in Poland in January 2015.

Post-operatively, Ms Clarke developed severe pain and fever.  She was returned to surgery where the breast implants were removed and drains inserted.  She was discharged from the hospital the following day and flew back to the UK, despite being very unwell.  On her arrival back home, she was taken straight to A&E where severe sepsis was diagnosed.  She underwent a series of washouts, debridement of infected tissue from her breasts and the liposuction site, as well as skin grafts.  Reconstructive breast surgery was required later in 2015 after the infection had resolved.  She was left with permanent scarring and a psychiatric injury.

Ms Clarke sued Mr Kalecinski, the clinic (in which Mr Kalecinski was the majority shareholder), and the insurer of the clinic in both contract and in tort.  She relied on expert evidence from a UK cosmetic surgeon, who supported that there were negligent failings of the surgeon and the clinic in having unsanitary operating conditions causing an infection.  The expert considered that the failure to diagnose and properly treat the infection before discharging Ms Clarke was a very serious failure that fell far below acceptable standards.

The insurer defended the claim on the basis that Ms Clarke’s contract was with the surgeon and not the clinic.  They also raised a procedural defence that there was no evidence of local standards of medical care, which it was argued that the Claimant required to make out her case.

Foster J found for the Claimant on all issues.  As to the contracting parties, she found that the claimant had contracted for both the surgery as well as post-operative care to be provided by Mr Kalecinski and the clinic.  She had therefore contracted with the 2 principal Defendants.  Mr Kalecinski had admitted this in his defence, although it was disputed by the other Defendants.

On the procedural point, it was held that the standard of care was set by the terms of the contract.  Representations made to the Claimant prior to surgery as to Mr Kalecinski’s UK training and GMC registration amounted to a term that the surgery would be carried out to UK standards.  Furthermore, even if this was incorrect, the Claimant’s expert witness, whose evidence was not challenged with alternative expert evidence, had been couched in such stringent terms that irrespective of whether UK, Polish or any other surgical or clinical customs applied, the failings were egregious and the care fell far below any acceptable standards.

Generally, specific evidence will be required as to local standards in foreign medical treatment cases, usually in the form of expert evidence .  Package travel cases such as Wilson v Best Travel Ltd and Evans v Kosmar Villa Holidays Ltd, were relied upon by the insurer, which provided that the absence of such evidence is usually fatal to a claimant’s case.  However, in this case, Ms Clarke was able to demonstrate on the facts that the defendants had contractually bound themselves to provide a UK standard of care by the early representations as to Mr Kalecinski’s experience.  This is likely to be an unusual situation in these cases, and practitioners should generally consider instructing an expert witness who can give evidence as to local standards.

Foster J also allowed the Claimant to amend their Particulars of Claim at trial to plead the specific provisions of Polish law relied upon.  Again, this will generally be required to be pleaded in advance and proven.  However, fortunately for the Claimant, given that a Polish law expert had given evidence and the parties had proceeded on the basis that Polish law applied to the claim in tort, Foster J held that a late amendment would cause no prejudice.