Home > The sun shines for Wirsol Energy: guidance on the circumstances in which waiver can be given in a commercial contract

The sun shines for Wirsol Energy: guidance on the circumstances in which waiver can be given in a commercial contract 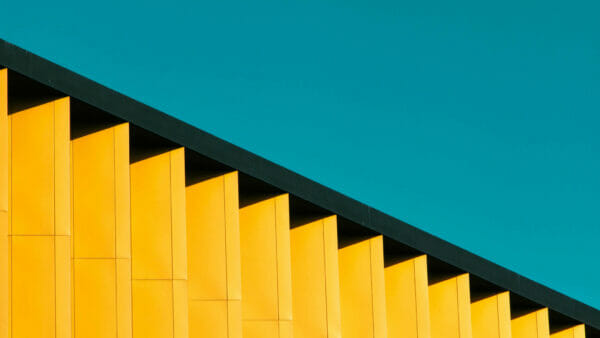 Wirsol has very successfully defended allegations that it designed and constructed the solar parks defectively, which was said to have caused Toucan significant losses and to require effectively a total re-construction of many of the sites due to allegedly fundamental faults risking catastrophic failures.

Wirsol contended that the solar parks were properly built (save for minor issues) and that Toucan’s losses were minimal. Wirsol also counterclaimed for approximately £6.5 million in unpaid fees arising out of a contract to procure asset life extensions for the solar parks. Toucan denied that the asset life extension invoice was payable, including on the basis that a necessary condition subsequent to payment had not been satisfied or waived.

Toucan’s total claim amounted to some £30 million in damages, including a significant sum for diminution in value of the solar parks due to ongoing “blight” in addition to the remedial/replacement costs it said would be incurred, along with lost revenue from under-performance of the solar parks and claims for liquidated damages.

A five-week trial took place in person at the Rolls Building through October and November 2020, with experts in the fields of electrical engineering, solar asset valuation, quantity surveying and transformer design.

Mr Justice Henshaw dismissed the vast majority of Toucan’s £30 million claim, finding that only a fraction of the losses relating to alleged defects were made out. Toucan’s claims for the alleged ‘blight’ and consequential losses arising from refinancing of its debts were entirely dismissed.

The Judge upheld Wirsol’s counterclaim on almost all issues, finding that c.£6.25m was due for the asset life extensions. The judgment contains a detailed discussion of the circumstances in which a waiver can be given under a commercial contract. The Judge ultimately concluded that Toucan was obliged to give a waiver under the contract in certain circumstances, and that it had done so. In any event, Toucan’s conduct was such that (if required) it would have been found to have given an equitable waiver.

The case also attracted national press attention after it emerged that Toucan had raised very substantial sums from a local authority to refinance its investments (see, for example, here).

You can read the full judgment here.

Emily Husain was instructed for the Defendants, led by Craig Morrison and Jacob Rabinowitz of Brick Court Chambers and instructed by Enyo Law (partner Edward Allen, and associate Oliver Waxman).