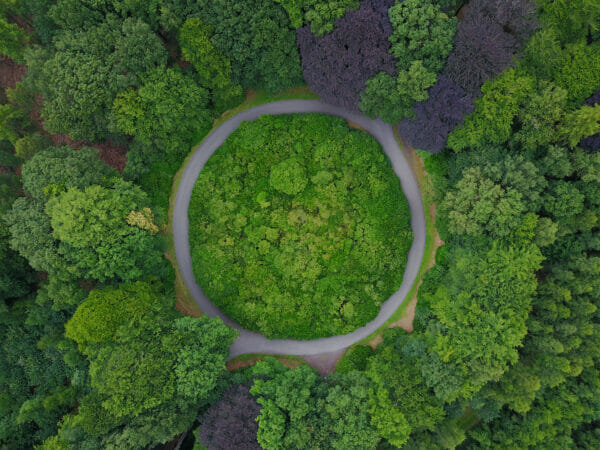 Jasmine Murphy (instructed for the Defendant by Mark Woodall at Horwich Cohen Coghlan) successfully argued that a second action brought 19 months post-expiry of the limitation period should not be allowed to proceed under the discretion in s.33 Limitation Act 1980 and was an abuse of process.

The Claimant alleged that she was a passenger in a car which collided with a vehicle on a roundabout in May 2016 causing her a shoulder injury.  The registration of the other vehicle came back to a foreign registered HGV.  Liability was disputed on the basis that the HGV was not in the area where the accident happened on that date. However the HGV’s UK agents agreed to deal with the claim “without prejudice” and invited the Claimant to provide details of her losses and medical evidence.

The Claimant had already obtained medical reports from two experts.  However, instead of sending these and quantum documentation to the Defendant’s insurer, the Claimant, who was represented throughout by a leading personal injury firm, issued proceedings at the last minute (received at court two days before limitation expired) in May 2019.  Her claim was said to be worth more than £25,000.

In September 2019 the proceedings were put in the post to the Defendant’s solicitor more than a week after the 4-month period for service had expired.  Consequently, the Defendant disputed jurisdiction under CPR 11.  That application was listed to be heard in December 2019.  The week before, the Claimant made a s.33 application. On the morning of the hearing the Claimant made a second application, this time for a retrospective extension of time for service.  These two new applications caused an adjournment of the hearing.

Any reader of Gordon Exall’s Civil Litigation Brief blog will know by now that both of the Claimant’s applications were doomed.  In February 2020 the Claimant agreed a consent order to withdraw her applications, that her claim was debarred and to pay the Defendant’s costs of £5,000, QOCS being disapplied.

After paying the costs, the Claimant issued and served a second claim (which was identical to the first) 10 months later in December 2020. The Defendant defended the case based on (i) liability, (ii) estoppel in relation to the consent order debarring the earlier claim and (iii) limitation.

The Court listed a preliminary hearing on limitation which was eventually heard on 21 January 2022 by District Judge Armstrong at Kingston Upon Thames County Court. Both parties’ solicitors had filed evidence in support.  The Claimant’s solicitor’s evidence lacked any explanation why the original proceedings had been served late. The explanation of the 10-month delay in issuing the second set of proceedings was that during this time the file was reviewed and further instructions were taken from the Claimant.  The Defendant’s solicitor set out details of how the Defendant was now prejudiced in its ability to defend the claim arising out of an accident nearly 6 years before, where only vague details were given in the Particulars of Claim (for example, there was no description of the vehicles, the identities of either driver, or how the accident occurred), and the difficulties in tracking down a foreign HGV driver.

In considering the factors in s.33(3) Limitation Act 1980 and all the circumstances of the case, the District Judge noted unacceptable delay in the Claimant’s handling of the case which was all without excuse or explanation. He said this was not an acceptable way to conduct litigation. He found that the delay had prejudiced the Defendant’s ability to defend the claim both on liability and quantum.  Although the Defendant’s insurer had said that they would deal with the claim, the reason for this was economics.  However the economics had since changed significantly and due to the Claimant’s delay, the Defendant’s ability to investigate and defend the claim on the evidence had deteriorated.  Further, causation of injury was problematic as the Claimant had pre-existing shoulder problems and it had already been a number of years since the medical reports on which she relied had been obtained.  Realistically the opportunity for the Defendant to ask questions of those experts had long since passed.

The Judge also considered proportionality and all the circumstances of the case including that from what he had heard the Claimant had a strong claim against her legal representatives.  Further the Judge cast a judicial eye on the consent order compromising the first claim and that the Defendant relied on that and would not have investigated this accident after that consent order.