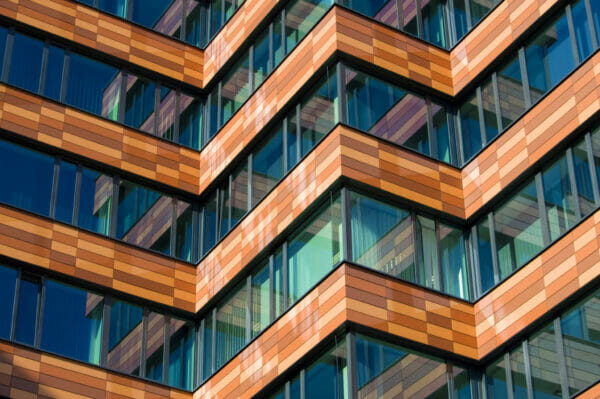 (a) in a particular manner, or

(b) on particular evidence,

Implications of the decision

This article was written by Faisel Sadiq.