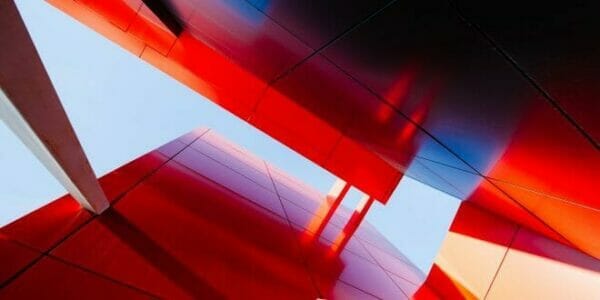 Dispute Resolution analysis: This case confirms that the furlough scheme, implemented to mitigate the economic impacts of the restrictions imposed on businesses to combat the spread of the novel coronavirus can be used by administrators as an alternative to redundancy provided there is a reasonable likelihood of the employees returning to work for the company or for another employer who has acquired the business following a sale by the administrators.

This is a case which is highly specific to the present COVID-19 outbreak and to the furlough scheme introduced to combat the economic impact of restrictions put in place to reduce or prevent its spread. It is likely also that it will be superseded in due course by legislation which details the operation and limitations of the furlough scheme. Before that legislation is enacted, however, this judgment is likely to give useful guidance on how administrators can furlough employees as an alternative to redundancy to enable the business of those companies to be sold as a going concern. It is quite possible that the judgment given in this case will be used by legislators as the basis for the impending legislation.

Carluccio’s operated a nationwide chain of restaurants employing around 2,000 people. On 16 March 2020, the Government ordered the closure of all restaurants in light of the pandemic and, on 20 March 2020, it unveiled a scheme by which companies could ‘furlough’ employees in circumstances where their business had been affected by the restrictions. This scheme involved the Government paying 80% of an employee’s wages up to an agreed monthly cap of £2,500. It was intended to provide an alternative to redundancy which would allow businesses to resume activity once restrictions were lifted. By the time this case was decided, no legislation had been enacted to give effect to the furlough scheme. Nevertheless, the Government had published detailed guidance concerning how it was intended to operate. On 30 March 2020, Carluccio’s entered administration. The company’s administrators sought to use the furlough scheme with a view to assisting the overall ambition to sell the business as a going concern. They were concerned to ensure, however, that doing so would not increase the company’s liabilities. The administrators wrote to each of Carluccio’s employees to ask whether they wished their employment to continue under the furlough scheme. The vast majority agreed, a very small number objected and the remainder failed to respond. The administrators sought directions on how the furlough scheme could be used, notwithstanding the absence of legislation concerning it and the effects of the existing insolvency legislation.

Under paragraph 99 of Schedule B1 to the Insolvency Act 1986, post-administration salary payments acquire a super priority where the administrator elects to adopt an employment contract. However, nothing done in the first 14 days post appointment shall be taken to constitute the adoption of those employment contracts. Mr Justice Snowden heard this application for directions urgently, hearing counsel on behalf of both the administrators and the trade union, Unite remotely. Unusually, the judgment was handed down on Easter Monday. Mr Justice Snowden concluded that the furlough scheme did apply to companies in administration provided there was a reasonable likelihood of the employees returning to work for the company or for another employer who has acquired the business following a sale by the administrators. He rejected the submission that services had to be rendered by the employee before a contract of employment could be adopted. The promotion of a rescue culture is a feature to be considered when interpreting the insolvency legislation. Paragraph 99 should be interpreted such as to permit the furlough scheme to be given effect, so as to facilitate the rescue culture and the Government’s efforts to combat the economic consequences of the pandemic. The contracts of those employees who had objected would not be adopted and they could be made redundant.

This article was first published by Lexis PSL on 19 April 2020.