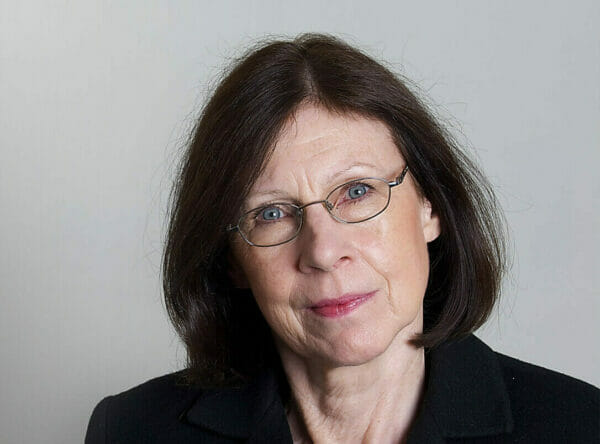 It is with great sadness that we report that our great friend and colleague, Maggie Bloom died on 11 July 2018.

Maggie was held in high regard by friends and colleagues.

Before being called to the Bar, Maggie practised as a medical General Practitioner for over 13 years in south London. She sat as a Deputy Coroner for Inner London North and later for Greater London North for over 11 years.  She also sat on an ethics committee for a Ministry of Defence research establishment.

Maggie became a barrister in 1994 and worked exclusively in the areas of Clinical Negligence, Personal Injury, Mental Health and Coroner’s Law.

She was recognised for many years in the legal directories, Legal 500 and Chambers and Partners as a leading clinical negligence practitioner.

She was respected by colleagues, competitors, clients and commentators working in this area of law who valued her experience, insight and tactical nous.  Due to the nature of her work and the long-running nature of the cases she worked on, Maggie often lived through cases with her clients and the families affected for a very long time, often many years.

The large proportion of Maggie’s work as a barrister was in the field of clinical negligence, where her medical qualification enabled her to provide dual medical and legal insight into each case. She specialised in particular in brain injury at birth and cerebral palsy, and negligent treatment in the neonatal period.

Some highlights of Maggie’s other work include:

Orthopaedic negligence: Surgery to the wrong intervertebral disc. Negligent orthopaedic surgery to toes, feet, knees and hips, including one case in which a small fragment of surgical glove was left in a hip joint causing infection. Failure to diagnose a fractured sacrum. Two cases of delay in the diagnosis of a ruptured Achilles tendon. Delay in the diagnosis of tibial fracture. Negligent severing of the knee tendons in child with cerebral palsy, instead of lengthening, causing reducing mobility.

Obstetric negligence: four cases involving injuries to the mother sustained during birth and negligently treated leading to fistulae, incontinence and in one case a colostomy. Delayed diagnosis of premature rupture of membranes in pregnancy, leading to infection, chorioamnionitis and death of the baby.

Ophthalmic negligence: Inappropriate laser eye treatment in previously damaged eyes, leading to poorer vision. Delay in diagnosis of glaucoma by optometrist and General Practitioner in an adult. Failure by a hospital to provide adequate treatment for diabetic retinopathy. Failure by an optometrist and a General Practitioner to refer a patient with glaucoma.