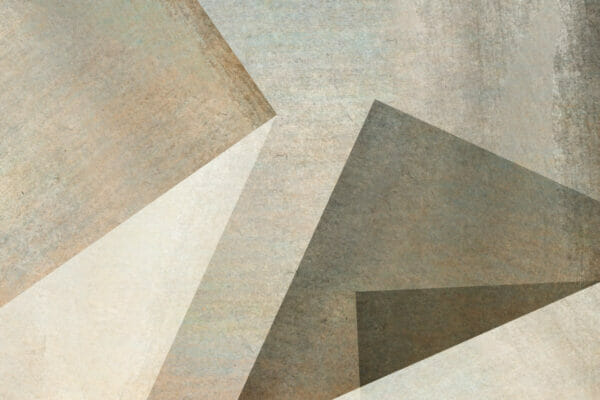 “I am proud of Britain and will always remember it as the nation that gave me refuge when no one would.”

I have chosen to write about Abraham Ghebre-Ghiorghis for Black History Month. Abraham is the Executive Lead Officer for Strategy, Governance & Law at Brighton and Hove City Council. Before I embarked on my own legal studies, I was very privileged to work for Abraham briefly as his PA when he was Head of Law. It was Abraham who nudged me in the direction of a career at the Bar and his personal story is one of tremendous resilience and determination.

Abraham was born in Eritrea, in East Africa. A British Protectorate until 1952, Eritrea was annexed by Ethiopia in 1958 starting a war that lasted 30 years.

“Many people were born, grew up and died in the war not knowing what peace was like. I lost two of my brothers and many cousins to the war. … The combination of death and migration means virtually everyone I know has either died or left the country.”

Against that background, as a teenager Abraham joined the Eritrean Liberation Front, an independence movement which sought to establish Eritrea’s independence from Ethiopia.

At the age of 19, Abraham became the Deputy Head of a school with over 1000 children. Everything had to be improvised, including the lessons which Abraham put together by reading scraps of books and listening to radio programmes such as the BBC World Service and Voice of America.

As the area was patrolled by Ethiopian planes, all cooking, washing and any movement had to be undertaken at night and they frequently had to move on whenever the camp was detected. Of this time, Abraham says:

“Although there was extreme physical hardship, the comradery, sense of purpose and sheer confidence and devotion meant it was probably the proudest and most enjoyable part of my life.”

After fighting erupted between the two liberation movements in 1981, Abraham fled to Sudan. He left Eritrea with nothing but the clothes he was wearing. He had to sleep in the street and find casual employment to support himself. In January 1982, Abraham arrived here as a political refugee, exchanging the heat of Khartoum for a shockingly chilly and snowy British winter.

Abraham describes his path into the law as being more accident than informed choice. Lawyers in Eritrea were seen by Abraham and his peers as an arm of an oppressive state and it was not a career option he had considered. It was Abraham’s brother who suggested the law and, when asked by his English teacher what he wanted to do, being unsure what else to say, Abraham said that he wanted to be a lawyer. His English teacher gathered prospectuses, and they completed the application forms together. To his surprise, he was offered a place to study Business Law at the City of London Polytechnic.

Abraham did his articles in Brighton and his first day as an advocate in criminal cases will be a familiar story to many black lawyers:

“I was mistaken for a defendant. The usher asked me for my name. I  gave him my name saying I represent Brighton Council. He checked the list of defendants under Brighton Borough Council and came back to me saying “sorry we can’t find your name”. I had to remind him several times that I was representing Brighton Council, not a defendant in cases brought by the Council.”

Abraham has an enduring and inspiring commitment to challenging his own biases:

“I also have my own prejudices and assumptions, especially in areas outside my life experience. My biggest challenge was to mentor a person with disability which opened my eyes to the daily obstacles that people with disability face.”

Abraham is optimistic about the renewed focus on racial equality, brought about by the Black Lives Matter movement:

“The last 6 months or so have been an  interesting time for people from BME background and society in general, spearheaded by the BLM movement. It has galvanised action and offers us an opportunity to make a fresh start, an opportunity to get closer to a more perfect society that embraces everyone and values individuals for their contribution rather than their colour or background.”

This piece has been written by Charlotte John and, whilst personal to her, is published as part of Hardwicke’s support of Black History Month.  You can see the other pieces written by members and staff by clicking here.