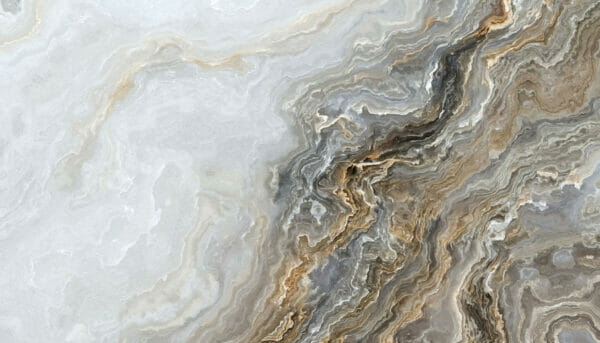 Haben Girma is an American lawyer and disability rights advocate. Haben’s father is Ethiopian and her mother Eritrean. Haben was born in Oakland, California. She is deafblind and is the first deafblind graduate of Harvard Law School.

Haben has had to develop her own means of learning and communicating in a world that is designed for the hearing and sighted. For her classes, she came up with the idea of having transliterators in the room who would narrate the discussion for her using an assistive listening system into her headphones (Haben can hear higher pitched sounds) so that she could follow the back and forth of the debate. She developed her own text-to-braille communication system, using a braille device connected to a keyboard so that people can type her messages, or their speech can be transcribed, and she can then converse with them. Her ingenuity in finding solutions to the difficulties presented by her disability has enabled Haben to take on all sorts of challenges including volunteering to build a school in Mali, learning rock climbing and conquering icebergs in Alaska, and learning to dance salsa.

Haben works as an attorney in the field of disability rights and travels the world speaking on the subject of disability inclusion. She successfully represented the National Federation of the Blind in suing Scribd, an online publishing platform and book subscription service, for discrimination in failing to make texts accessible to the blind. The ruling established that the Americans with Disabilities Act 1990 applies to online services and businesses.

In 2015, Haben was received by President Barack Obama at the White House for the celebration of the 25th anniversary of the Americans with Disabilities Act. She was named by President Obama as a White House Champion of Change. She received the Helen Keller Achievement Award and was also named on the Forbes 30 Under 30 list.

You can read more about Haben in her memoir – Haben: The Deafblind Woman Who Conquered Harvard Law.

This piece has been written by Charlotte John and, whilst personal to her, is published as part of Hardwicke’s support of Black History Month.  You can see the other pieces written by members and staff by clicking here.