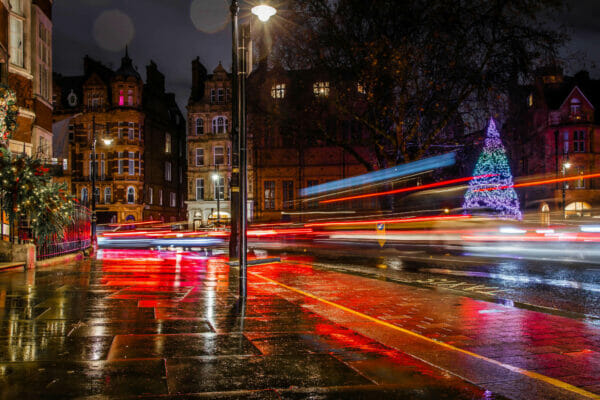 Where tenants incorrectly identify their landlord when making an application for a rent repayment order, the First-Tier Tribunal (Property Chamber) has no power to substitute the correct landlord where the 12 month limitation period in the Housing and Planning Act 2016 has expired.

In Gurusinghe v Drumlin Ltd [2021] UKUT 268 (LC) David Hodge QC dismissed the appeal of tenants of a house in multiple occupation who had sought to overturn the refusal of the First-Tier Tribunal to substitute a new respondent to applications for rent repayment orders after the expiry of the limitation period.

Rent repayment orders require repayment of up a sum up to a maximum of 12 months’ rent, housing benefit or the housing costs element of universal credit paid in respect of a tenancy or licence by a landlord or agent who has breached their obligations amounting to an offence including:

The tenant appellants had applied for rent repayment orders naming two parties they understood to be their landlords, for managing an unlicensed house in multiple occupation. Both respondents applied to strike out the application on the basis that neither was the landlord, which led the tenants to seek to substitute with the company asserted as the correct landlord. The First-Tier Tribunal determined as a preliminary issue that it had no jurisdiction to add the company because the strict 12 month period allowed for by section 41(2)(b) of the Housing and Planning Act 2016 had by then expired.

The Upper Tribunal distinguished William Hill Organization Ltd v Crossrail Ltd [2016] UKUT 275 (LC), which was a claim for compensation for disturbance arising from the acquisition of land under compulsory purchase powers under section 37(1)(a) of the Land Compensation Act 1973 in which the Upper Tribunal found it had power to substitute a new party after the expiry of the limitation period. In William Hill the Upper Tribunal was said to be exercising its original jurisdiction, equivalent to that of the High Court, when discharging its function of resolving a dispute as to the level of an award of statutory compensation for disturbance. Unlike in William Hill in the instant case there was no similar statutory provision to sections 35(3) to (6) of the Limitation Act 1980 in the Housing and Planning Act 2016 which extended to the First-Tier Tribunal to permit a new claim to be made by substitution after expiry of the limitation period.

The “escape route” afforded by section 25 of the Tribunals, Courts and Enforcement Act 2007 (supplementary powers of the Upper Tribunal) in William Hill was not available for rent repayment orders either because no similar statutory provision applies to the First-Tier Tribunal. The Upper Tribunal could not use section 25 when exercising its appellate jurisdiction because this is confined to correcting errors of law, and there was none here.