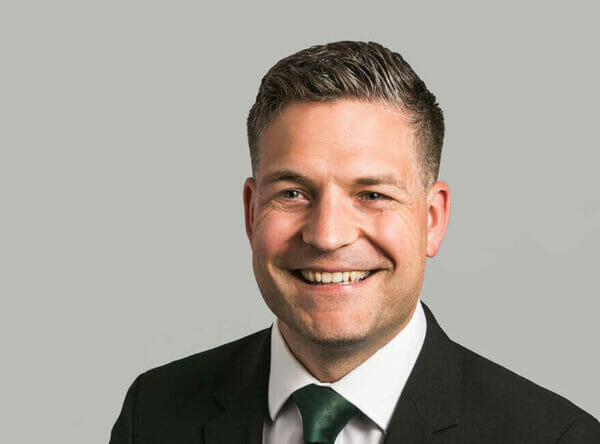 “He is an excellent, knowledgeable, and, importantly, pleasant to work with” Legal 500

Carl Brewin is a specialist property barrister with a particular focus on cases involving land and real property, landlord and tenant matters and disputes concerning and arising from property transactions.

Recognised by Legal 500 as a leading property practitioner, his clients include: well-known retailers, national housebuilders, institutional investors, property managers, insurers, local authorities and housing associations, as well as high net worth individuals. Carl is sought out as a confident and firm advocate and he is known for giving clear and concise advice that enables clients to understand their legal position as well as what that means for them in practical terms. He has a wide range and experience of advisory work, drafting and advocacy in all levels of court and tribunal.

Carl studied Russian and Politics. Before coming to the Bar, he worked in a busy solicitors’ office and for a city-based firm of corporate governance consultants advising pension funds and other large investors.

In alpine ski season Carl can be seen on the slopes attempting to match Eddie the Eagle’s finest achievements. For the rest of the year he can be seen mostly recovering from those attempts.

Carl has been appointed as a Deputy District Judge on the South Eastern Circuit and is also an accredited mediation advocate.

Carl is Chair of Governors at Comber Grove Primary School in Camberwell and recently completed a tough mudder challenge in aid of Mind the mental health charity. He is currently “in training” for a half marathon in support of Alzheimer’s Society.

Carl is recognised as a leading property practitioner by Legal 500 which states that he is: “excellent, knowledgeable, and, importantly, pleasant to work with.“