Home > Conditional permission given to pursue a common law derivative claim pending the determination of a rectification claim (Boston Trust Company Limited and anor v Szerelmey Limited and ors (No. 2))

Conditional permission given to pursue a common law derivative claim pending the determination of a rectification claim (Boston Trust Company Limited and anor v Szerelmey Limited and ors (No. 2)) 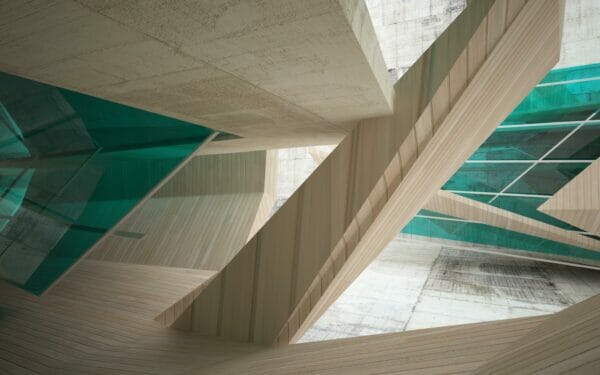 Dispute Resolution analysis: This decision opens the door to the granting of conditional permission to bring a common law derivative claim to Claimants who lack standing provided there is a sufficiently robust and proximate prospect of the claimant acquiring standing in due course.

As permission to appeal has been granted, it is important not to place too much significance on the judgment at this stage. If upheld on appeal, however, this would represent a pragmatic yet radical expansion of the category of persons able to bring common law derivative claims. It recognises that, in some circumstances, a party may come before the court with prima facie evidence suggesting that a derivative claim could succeed but, due to some apparent irregularity, the Claimant lacks standing to bring that claim. The court has a power to grant a conditional permission pending the taking of steps such as a rectification claim to remedy the irregularity. This ensures that meritorious derivative claims are not prevented merely because an irregularity in the share register deprives the intended Claimant of standing.

This is a further judgment in the dispute concerning the Szerelmey group of companies, which operate a stone restoration and repair business. The ultimate principal stakeholders in the group are Earl Krause and Gordon Verhoef, albeit through a complex range of corporate and trust entities. Mr Krause alleges that he was excluded from the business by Mr Verhoef in around 2015 and that Mr Verhoef had, thereafter, dishonestly procured the group companies to enter into transactions, undertake financial obligations or transfer assets for no legitimate business purpose in a way that was economically detrimental to the companies and/or was economically beneficial to one or more recipient companies. The recipient companies were operated in each case by Mr Verhoef himself. The Claimants are seeking to bring a derivative claim in respect of losses caused to the Szerelmey group by those breaches. Neither Claimant is a direct shareholder in the group companies and so they lack standing to bring a derivative claim under sections 260 et seq of the Companies Act 2006. They sought permission to bring a common law derivative claim through an intermediary company, Tellisford Limited. Permission to proceed was granted at the ex parte first stage hearing by Charles Hollander QC, sitting as a Deputy High Court Judge. Permission was refused at the return date, however. The Claimants now seek conditional permission on the basis that:

It was acknowledged both that these issues were not covered by existing authority and that the Judge’s decision might benefit from appellate scrutiny. The Judge concluded that he had jurisdiction to grant conditional permission to the Claimants to pursue the derivative action at common law notwithstanding the present lack of standing and that it was just and appropriate to exercise that jurisdiction to grant conditional permission pending determination of the rectification claim. The Judge considered this approach to be the lesser of two evils but granted permission to appeal to allow the Court of Appeal to scrutinise his reasoning. His reasoning focused on the language of CPR r.19.9.(4) and he felt that the procedural analogies offered by the parties were of limited assistance. He was satisfied that conditional permission could be given so long as there is a sufficiently robust and proximate prospect of the Claimant acquiring standing (e.g. by rectification of the share register). The existence of standing thereby falls to be determined at the time unconditional permission is granted or at the time any conditional permission takes effect. That was felt to be consistent both with the gatekeeping function of the court under CPR r.19.9(4) and the philosophy underpinning derivative claims as the strict exception to the rule in Foss v Harbottle.

This article was first published by Lexis PSL on 30 May 2020.