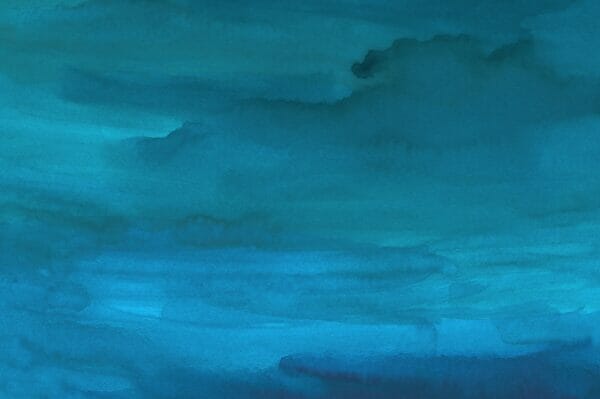 Dispute Resolution analysis: Master McCloud has declared that Sch 12 to the Tribunals, Courts and Enforcement Act 2007 permits enforcement agents to enter into Controlled Goods Agreements with judgment debtors without physically attending the debtor’s premises. The underlying Regulations do not, however, provide a mechanism for such a non-entry Controlled Goods Agreement to be made. This appears to be a deficiency in the Regulations.

This is an important decision for the enforcement agency industry in England and Wales, particularly those in that industry seeking to use new and less intrusive mechanisms of enforcing judgments against goods. Master McCloud has identified that the principal statute, the Tribunals, Courts and Enforcement Act 2007 permits, albeit without expressly addressing the question, Controlled Goods Agreements to be made without the enforcement agent physically entering the premises. This has led some enforcement agents to propose that such an agreement could be legally and effectively reached following a virtual tour of the premises with the consent of the debtor, for example, using video calling technology. The Taking Control of Goods Regulations 2013, which prescribe the procedure which enforcement agents are to follow in carrying out their duties, are inconsistent, however, with such an arrangement. There should now be a political/policy discussion about whether such non-entry Controlled Goods Agreements are a positive development and, if so, what amendments to the 2013 Regulations are now required.

This was a ‘friendly’ Part 8 Claim in which the Court was asked to review the applicable primary and secondary legislation, as well as the common law, and to provide a declaration as to whether a High Court Enforcement Officer could legally and effectively perform their duties using consensual remote visits to premises without physical attendance. After some discussion during the hearing, Master McCloud was asked to make one of two declarations.

An enforcement agent may enter into a controlled goods agreement within the meaning of Schedule 12 to the Tribunals, Courts and Enforcement Act 2007 with a debtor whether or not the enforcement agent has physically entered the premises on which the goods are located.

An enforcement agent may enter into a controlled goods agreement within the meaning of Schedule 12 to the Tribunals, Courts and Enforcement Act 2007 with a debtor only if the enforcement agent has physically entered the premises on which the goods are located.

Master McCloud was satisfied that it was appropriate to make a declaration on this issue, something which she considered to be requiring resolution in the public interest. Before considering the language of the legislation, the Master recited three principles of statutory interpretation, namely (1) the plain meaning of the words used in the Act must be interpreted, (2) that if a given interpretation suggests an absurd meaning then some other interpretation is preferable and (3) that in seeking to understand a statute one has regard to what it was intended to achieve, which is informed by other materials outside the Act.

The Master concluded that the Beatson Report of 2000 proceeded on the basis that the common law then in force was to the effect that physical entry was a requirement for seizure of goods. Section 62 of the Tribunals, Courts and Enforcement Act 2007 provides that the power conferred by a Writ of control is exercisable only by using the procedure in Sch 12 to the Act and this supersedes the common law position. Having considered the Act as a whole, the Master concluded that there was nothing in it which prevents a valid Controlled Goods Agreement being entered into without a physical entry onto the premises. Furthermore, this was an interpretation which minimises intrusion and would be preferred given the need to act proportionately within art 8, ECHR.