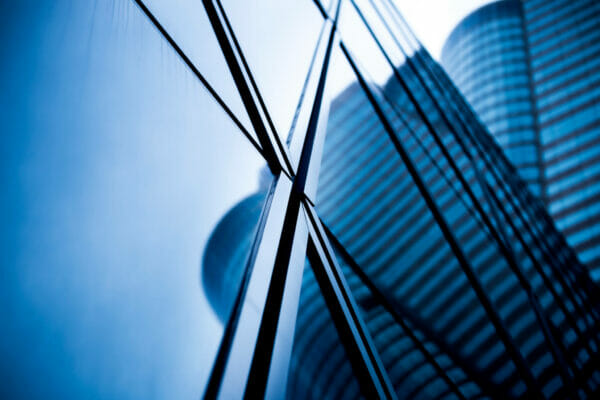 Dispute Resolution analysis: A convicted fraudster was given permission to serve out proceedings seeking to prevent the victim bank of that fraud from pursuing proceedings under a strict new law in Dubai aimed and ensuring repayment of debts.

Among the various applications heard, this represents an interesting decision on serving proceedings for an anti-suit injunction out of the jurisdiction in circumstances where the parties are bound by an exclusive jurisdiction clause and on the scope of the rules on abuse of process under Henderson v Henderson. Where arguments based on such an abuse of process are raised, they typically require a careful examination of the knowledge of the parties at the relevant times. This requires evidence to be weighed in a way which makes them unsuitable for determination at an interlocutory stage. Where the character of relief sought is an anti-enforcement injunction, the courts must be mindful of the principle of comity. There was a substantial dispute between the experts here who gave evidence on this matter on Dubai law and on a number of key issues. Where such a dispute is apparent, courts will be slow to come to a firm conclusion at an interlocutory stage on the implications of the foreign proceedings. Notwithstanding the principle of comity, the better course there is to give permission to serve out.

The matters at issue in the judgment ultimately trace back to a fraud committed by Mr Ridley and others in Dubai some years ago, of which the Defendant bank  (the “Bank”) was a victim. When the fraud was discovered, a Restructuring Agreement was made by which sums were to be repaid to the Bank and Mr Ridley and others guaranteed those repayments. Upon repayment defaults, the Bank issued proceedings in England against Mr Ridley to enforce the terms of the guarantee. The bank succeeded at trial in front of Flaux J. At the same time, criminal proceedings were commenced against Mr Ridley in Dubai. The Bank was joined to those proceedings (apparently involuntarily) as a partie civile, a procedure by which compensation can be claimed in criminal proceedings. Mr Ridley was sentenced to a period of imprisonment and ordered to pay a significant sum in compensation. The Bank then brought further proceedings in Dubai under a new law (“Law 37”) which provided that a party who did not repay an amount which was due and owing could be sentenced to prison pending repayment. As a result of those Law 37 proceedings, Mr Ridley was sentenced to a further period of imprisonment but the proceedings themselves are still ongoing. Mr Ridley then issued proceedings for injunctive relief in England, asserting that the Bank’s Law 37 proceedings in Dubai were a breach of the terms of the Restructuring Agreement. Mr Ridley sought permission to serve out of the jurisdiction and permission to serve by an alternative method. These applications succeeded before Carr J and the Bank applied to set aside those orders. Mr Ridley made a further application to amend his particulars of claim.

Mr Ridley did not, in fact, require permission to serve these proceedings out of the jurisdiction. The facts fell within the exception contained within article 25 of the Recast Brussels Regulation and rule 6.33, CPR. As permission to serve out had been sought and granted, the Court proceeded to consider whether the permission should be set aside. The application for permission stands to be considered on the basis of the amended particulars of claim rather than the original pleading and this was held to be a proper case for granting permission to Mr Ridley to amend his particulars of claim. The Bank’s application to set aside the permission granted to serve out of the jurisdiction was dismissed. As was the Bank’s application to set aside the granting of permission to serve by an alternative means. The Court concluded that the nature of the relief sought by Mr Ridley was likely that of an anti-enforcement injunction. Injunctions of that sought could be granted, however, English Courts must be mindful of the doctrine of comity and should not interfere in an unwarranted way in proceedings in the courts of other jurisdictions. The Court considered the conflicting expert evidence provided about the law in Dubai and felt that it could not be satisfied that the relief Mr Ridley sought would amount to such an interference. Similarly, the judge was unable to decide, given the dispute between the experts whether the relief sought by Mr Ridley was futile as he could not determine whether or not the Bank had the power to withdraw from the most recent proceedings in Dubai. The correct course was, therefore, to give permission to serve out and to allow these submissions to be advanced during the proceedings.

This article was first published by Lexis PSL on 22 May 2020.