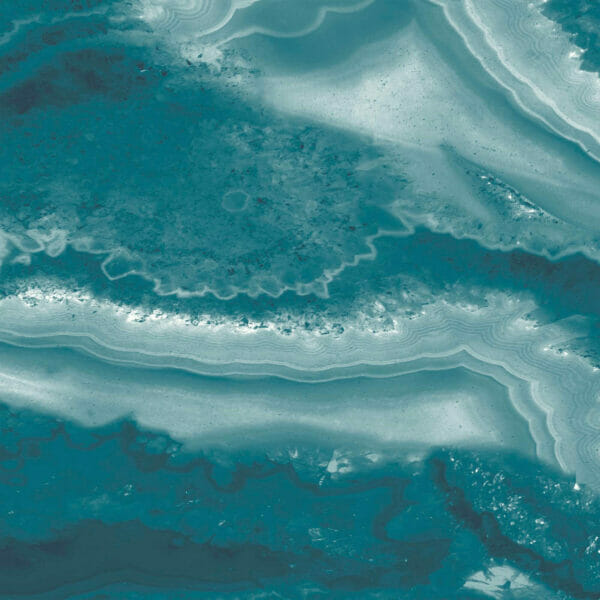 The Court of Appeal (Sir Geoffrey Vos MR, Underhill LJ and Nicola Davies LJ) has handed down judgment in these conjoined appeals about how proximity is interpreted in secondary victim cases, particularly those arising out of clinical negligence.

In all three appeals, the Claimants had suffered psychiatric injury after witnessing the death of a close relative due to earlier clinical negligence in failing to diagnose the primary victim’s life-threatening condition.

The Paul case concerned claims by children who had witnessed the death of their father from a heart attack in the street, 14 months after he had been discharged from hospital (negligently it was argued) after investigations into chest pains.

At first instance, the Defendant was successful, before Master Cook, in striking out the claims: [2019] EWHC 2893. The Court found that in light of the decisions of Auld J, in 1993, in Taylor v Somerset Health Authority and the Court of Appeal in Taylor v Novo, in 2013, there was no prospect of the Claimants establishing the necessary degree of proximity under the control mechanisms.  On a first appeal, Chamberlain J overturned the Master’s decision to strike out and reinstated the claims: [2020] EWHC 1415. On a second appeal, the Court of Appeal found in favour of the Defendant in all three appeals, allowing the Defendants’ appeals in Paul and Polmear and dismissing the Claimant’s appeal in Purchase: reported at [2022] EWCA Civ 12 (click here).

The Court of Appeal held that it was bound by its previous decision in Taylor v Novo [2014] QB 150 to find that the control mechanisms identified by Lord Oliver in Alcock v Chief Constable of South Yorkshire [1992] 1 AC 310 could not be extended to allow a secondary victim to recover damages for psychiatric injury if the horrific event occurred months, and possibly years, after the (in the Novo case) accident as opposed to injury caused by a traumatic event occurring at the time of the breach of duty. Taylor v Novo was decided after full argument about all the relevant preceding cases. It did not misinterpret the House of Lords’ authorities. It developed their reasoning even if, as the Court thought, one reading of the five elements (control mechanisms) as explained in McLoughlin v O’Brian [1983] 1 AC 410 and Alcock would allow recovery by a secondary victim where the negligence and the horrific event caused by it were removed in time from each other.

The control mechanisms (or five elements as the Master of the Rolls referred to them) required to establish legal proximity in secondary victim cases applied as much to clinical negligence as they did to accident cases. The question of what was a relevant horrific event was not dependent either on the completion of the primary victim’s cause of action for negligence (as the Defendants had argued) or the first manifestation of injury to the primary victim (as the Claimants in Paul had argued). The primary victim’s cause of action was not the critical thing; there might not always be one. For a secondary victim to be sufficiently proximate to claim for psychiatric injury against the defendant whose clinical negligence caused the primary victim injury, the horrific event could not be a separate event removed in time from the negligence. If the negligence and the horrific event were part of a continuum as it seemed to the Master of the Rolls was the best possible explanation of the Court of Appeal’s decision in Walters v North Glamorgan NHS [2002] EWCA Civ 1792, there was sufficient proximity. It might be that the negligence was continuing in Walters at the time the 36-hour shocking event began. Either way, Novo was binding authority for the proposition that no claim could be brought in respect of psychiatric injury caused by a separate horrific event removed in time from the original negligence, accident or a first horrific event.

Taylor v Novo precluded liability in these cases even where a horrific event was the first occasion on which any damage was caused to the primary victim. In all three appeals, the Court of Appeal struck out the Claimants’ claims whilst expressing its reservations about this outcome. The Court’s view was that it was appropriate for the Supreme Court to consider the important issues arising. Permission has since been granted to the Claimants to appeal to the Supreme Court.