Home > Estoppel by convention – sword or shield? (Rail for London Limited v The Mayor and Burgesses of the London Borough of Hackney)

Estoppel by convention – sword or shield? (Rail for London Limited v The Mayor and Burgesses of the London Borough of Hackney) 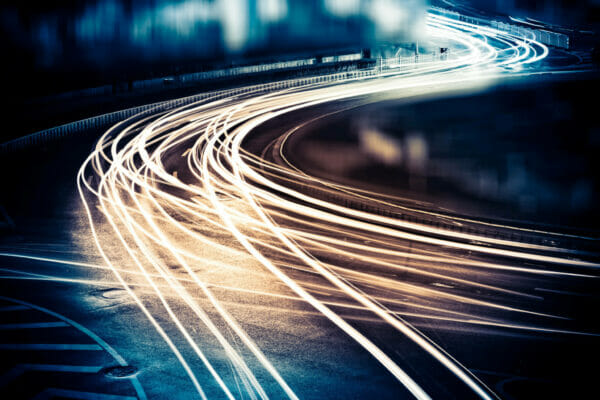 An application to strike out passages within a defence on the basis that they sought to use estoppel by convention as a sword rather than a shield has failed. The issue was held not to be suitable for summary determination at a strike-out hearing.

This is an interesting decision on the scope of the doctrine of estoppel by convention. After considering a large number of authorities on the question, the Court has concluded that those authorities are not easy to reconcile with one another. It is overly simplistic to assert that estoppel by convention can be used as a shield but never as a sword. These tensions within the authorities mean that it not a self-contained discrete point of law to determine whether a party is seeking to use estoppel by convention as a sword rather than a shield. It is, furthermore, better to consider such a question in the context of the evidence as a whole rather than at an interim hearing such as a strike-out application. The decision also considered whether estoppel by convention was broad enough to encompass a circumstance in which the parties had put through their post-contractual dealings a shared interpretation on the contract that – while not realised by the parties at the time – would have placed more onerous obligations on one party than on the true construction of the contract. The Court noted that authorities existed in support of the proposition that estoppel by convention may enlarge a contract, however, only at the outset of the contract or where the enlargement is used to reduce the obligations of one party.

This judgment concerns a claim by Rail for London Limited for declarations concerning its liability to pay rent to the London Borough of Hackney in respect of a lease concerning the Kingsland Viaduct in Hackney. The lease was entered into as part of the extension of the East London Line from Shoreditch to Dalston. Rail for London seeks declarations that it is not liable to pay rent under the terms of the lease. Hackney defended the claim on three bases. (1) that on a true construction of the lease, “basic rent” continued to be payable after the surrender of the lease. (2) that a term to that effect should be implied to this effect. (3) that Rail for London was estopped by convention from asserting that the “basic rent” was not payable under the lease as a result of the surrender. Hackney pleaded the existence of common assumptions about the liability to pay basic rent and the method by which it was calculated. Hackney counterclaimed arguing that Rail for London had breached its obligations by failing to pay rent and sought an order that Rail for London provide Hackney with the information needed to make the necessary calculations of unpaid rent. Rail for London applied to strike out the passages within the defence concerning estoppel by convention on the basis that estoppel was being used by Hackney as a sword not a shield. The application was made a few months before trial because the effect of the application succeeding would have been to remove the need for witness evidence at trial.