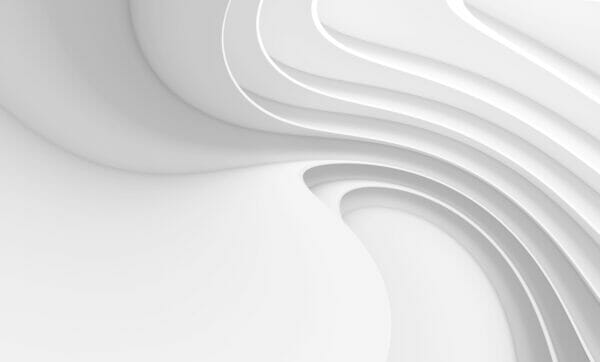 The difficulties of appealing findings about FD

To plead or not to plead?

Fundamental dishonesty does not discriminate

[3] “In the event that the Court finds that the Claimant has consciously exaggerated the nature and/or consequences of her symptoms and losses, the Third Defendant reserves the right to submit that a finding of fundamental dishonesty (and the striking out of the claim pursuant to section 57 Criminal Justice and Courts Act and/or costs sanctions including the disapplication of QOCS) is appropriate.”

[4] Which included “The Claimant’s accounts of the RTA and its immediate aftermath, and the nature and severity of her symptoms both before and after the accident have varied over time, are unreliable and are in issue. They have been exaggerated (or in the case of her pre-RTA history minimised) either consciously or unconsciously – the Third Defendant cannot say which absent exploring the issues at trial.”

Written by Jasmine Murphy in August 2021.