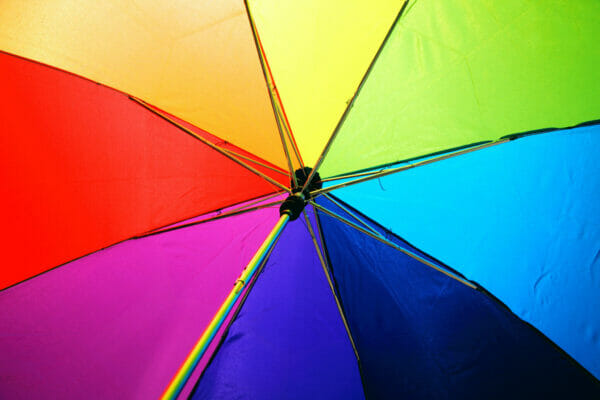 This year’s mooting competition focused on transgender discrimination laws and the judging panels comprised of LGBT+ and ally campaigners, academics, practitioners and members of the judiciary.

The event was named in honour of Baroness Featherstone who was the architect of equal marriage legislation in England and Wales, and commissioned the first ever UK government transgender action plan. Baroness Featherstone continues to campaign on Sexual Identity and Gender Identity issues and LGBT+ rights internationally.

The competition and wider events are organised by a student committee and a steering group.