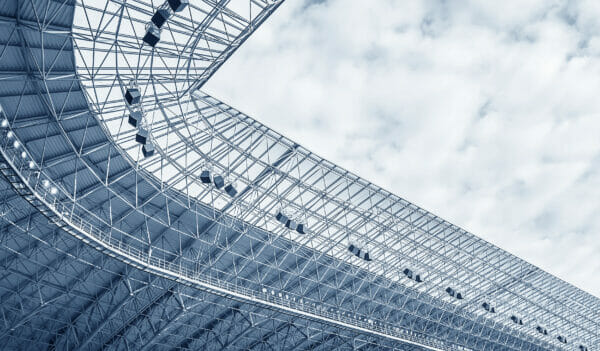 Johnson J’s judgment found that there was no unfairly prejudicial conduct and dismissed the petition, making findings that the conduct complained of by Mr Isaac, the Petitioner, was ultimately to the economic benefit of the company and motivated by legitimate commercial concerns.  The judgment considers a majority shareholder’s role in alleged unfair prejudice by the company, and also provides some interesting obiter dicta guidance as to the valuation of minority shareholdings, in particular in relation to football clubs, rejecting the valuation contended for by the unsuccessful Petitioner.

The full judgment is available here.