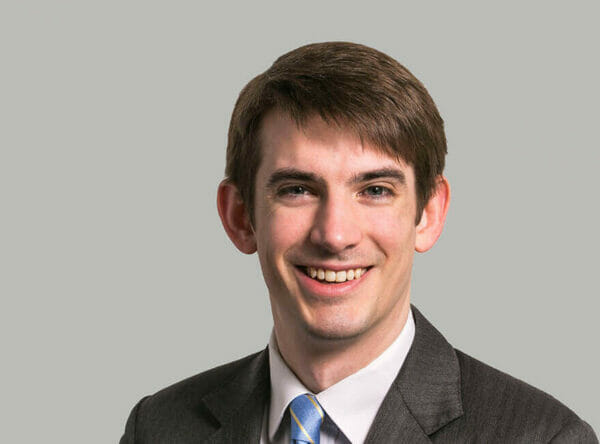 Ryan has a busy, broad-based commercial practice with a particular emphasis on insolvency and company law.  He is a sought-after trial and appellate advocate, and is often instructed in cases of wider commercial or reputational significance for the client.  Ryan also has particular experience of offshore litigation, and is called to the Bar in the British Virgin Islands.

Ryan’s insolvency practice includes both personal and corporate insolvency, acting for office-holders as well as creditors, individuals and directors.  He advises and acts in respect of (amongst other things) antecedent transactions, misfeasance, disputed proofs of debt, and litigation brought by office-holders.

Within the wide category of commercial litigation, Ryan acts in matters relating to contractual disputes, civil fraud, partnerships and LLPs, professional negligence, financial regulation, unjust enrichment, and of cases with an international dimension (including injunctive relief and cross-border insolvencies).  Ryan’s company law experience bridges the divide with his specialist insolvency practice, and including a variety of shareholder disputes: unfair prejudice petitions, just and equitable winding up petitions, misfeasance proceedings.

Ryan regularly volunteers to assist Inner Temple in interviewing scholarship candidates and in providing feedback and training to prospective pupils.  He is a mentor under the Inner Temple mentorship scheme as well as through Step Into Law.