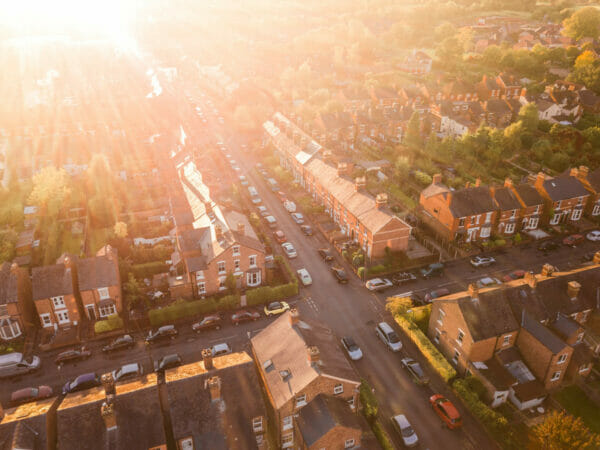 Leasehold Reform has been a topic discussed by lawyers for years, yet very little has happened in the last few years. However, the tide seems to be turning and on 7 January 2021 Robert Jenrick (housing secretary), announced plans to bring forward the long awaited legislation to, using the wording of the Government’s press release “make it easier and cheaper for leaseholder to buy their homes.” The subheading of that press release continues to say “Millions of leaseholders will be given a new right to extend their lease by 990 years.” So – not quite a right to ‘buy’ a home just yet, but there is no doubt that the announcement is one of the biggest steps towards ending leasehold ownership and replacing it with commonhold.

Why do we need reform?

Properties can be owned as freehold or leasehold. The latter is a complex form of ‘ownership’ and one very few leaseholders fully understand when they purchase their home – one of the most common comments I hear from tenant client is “but I bought my flat, why do I have to pay rent to a landlord.” Whilst some grounds rents may be very low we are all familiar with the cases which seek ground rockets skyrocket during the term of a lease.

Further, the costs of extending a lease can be vast – and depending on a number of factors (such as term remaining and value of the property) often run into tens of thousands of pounds. Failure to extend a lease in time can cause endless problems when trying to sell and/or obtain a mortgage.

In addition, under the vast majority of existing leases, freeholders have the right to increase the amount of ground rent, without providing any tangible benefit to the homeowner. We have all seen the news over the past few years, and may have advised clients with regards to ground rents that double at regular intervals, often reaching such a high level that it becomes almost impossible for them to sell their home.

What changes are on the way?

The announcement states that there will be legislation that:

Will these changes work?

The announcement still lacks substance and it is unclear how some of these changes are going to work in practice – for example, when a landlord is a head lessor with less that 990 years on the headlease.

There is also some concern about the impact on existing leaseholds when all new leaseholds will now be sold with nil ground rent – will this make it even more difficult for a leaseholder to sell their Victorian mansion flat?

What has been left out?

As all leasehold lawyers know, the most common issue in leasehold ownership, that will invariably affect all landlords and tenants are service charges. The Press Release makes no mention of the service charge operation and there is no change to forfeiture for service charge arrears.

What is the take away for lawyers?

Unfortunately, the press release doesn’t provide enough substance to be able to embark on some detailed legal analysis – watch this space for when the detail is published – but, even in the absence of understanding how it is all going to work in practice, it is a step in the right direction.

In the meantime, the announcement should provide some comfort to existing landlord and leaseholders; everything should become more straightforward (or at least, cheaper) in the near future.