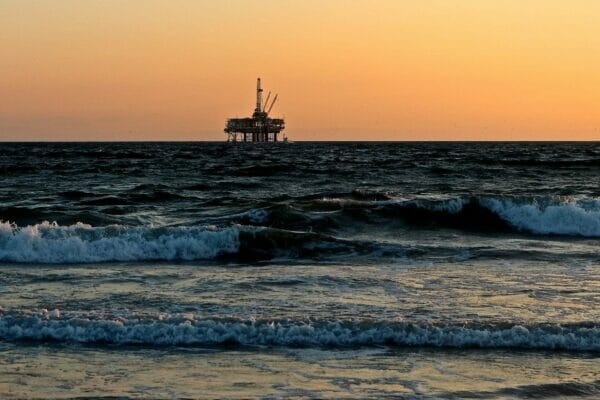 In the instant cases, the issue arose in the context of section 9 of the State Immunity Act 1978 (SIA) in EWHC 1582 . Henshaw J considered that the phrase “proceedings … which relate to the arbitration” referred to the particular dispute which a state party “has agreed in writing to submit”. Consequently, in order for section 9 to bite, the parties had to have “agreed”. The court comprehensively reviewed the authorities on the “conditional benefit” principle.

However, the existing case law had only addressed the situation where a defendant had either sought an anti-suit injunction from the court or to arbitrate the substantive disputes which had been brought against it in foreign proceedings. Henshaw J held that once the claimant (meaning the claimant in the proceedings in disregard of the arbitration clause) has asserted a claim under the contract containing an arbitration clause and a dispute had arisen, then either party could refer that dispute to arbitration. A dispute as to any party’s compliance with the obligation to arbitrate was as bound by an arbitration clause as a dispute comprising the substantive claim. Any distinction was “highly artificial”.

The Powers of an Arbitrator to Grant Injunctive Relief

The arguments raised by Spain on the remedies available to the Insurance Association (club) in EWHC 1582 raised interesting questions on novel and developing areas of law. Although Henshaw J ultimately held that these were matters for the arbitrator in the first instance, the court provided a (limited) indication of its views when deciding whether the club had a good arguable case.

The key development is that the court has held that arbitrators might well have the power to issue injunctions against state parties and, in particular, anti-suit injunctions where proceedings are before the courts of EU member states. Curiously, the court held that although it had the same power, its exercise was limited by the Brussels-Lugano regime. This is not the case where the power is exercised by an arbitral tribunal. It remains to be seen whether and, if so, how the English courts are able to uphold the decisions of arbitrators to issue anti-suit injunctions in a manner that does not run afoul of the decisions in Case C-159/02 Turner v Grovit  and  Case C-185/07 Allianz SpA v West Tankers Inc. In light of section 6 (5) of the European Union (Withdrawal) Act 2018, the Supreme Court now has the option of departing from these decisions where it considers it right to do so. Early indications may be gleaned from the Supreme Court’s decision in Micula and others v Romania.

The Arbitration Exception in the Brussels Recast Regulation

In his judgment in EWHC 1920, Butcher J considered the scope of the arbitration exception in article 1(2)(d) of the Brussels Recast Regulation. A dispute arose between France and Spain and the club as to whether the court had jurisdiction over claims for declaratory relief that the states were in breach of their obligation to abide by English judgments, which obliged the states to pursue certain claims in a London arbitration. In essence, these were judgments which sought to enforce arbitration awards.

The court considered the authorities and the travaux préparatoires. No authority had, however, dealt with the issue of a judgment entered to enforce an arbitral award, in the same terms of the award. Butcher J held that these claims were too far removed from the arbitrations to fall within the exception since they depended specifically on there being separate causes of action arising as a result of the state parties’ not giving effect to judgments, which were distinct from claims arising from the failure to honour arbitral awards.

The key development is that insofar as claims relate to the enforcement of judgments within the EU, which themselves seek to enforce arbitration awards, these claims fall within the scope of the Brussels Recast Regulation. The arbitration exception is accordingly to be narrowly construed. This might well lead to the splitting of related proceedings; for instance, where claims are simultaneously brought in relation to arbitration awards and judgments enforcing arbitration awards. Indeed, this was precisely what occurred in the case.

The Commercial Court has shown characteristic deference to the arbitral process. The cases show that the court adopts a generous view as to what falls within the scope of an arbitration clause and an arbitrator’s powers. The court has also indicated that it will adopt a narrow approach to the arbitration exception in the Brussels Recast Regulation. The decisions shed light on previously unaddressed areas of law, but they are unlikely to be the last word on these matters and it is not unlikely that these questions will return to the court soon after they have been ruled upon by an arbitrator in the first instance.

This article was written by Frederico Singarajah and Miguel Henderson for Practical Law’s Arbitration Blog.