Home > No legal professional privilege applies where the lawyer’s instructions are given for the purpose of furthering crime, fraud or iniquity (Addlesee and ors v Dentons Europe LLP)

No legal professional privilege applies where the lawyer’s instructions are given for the purpose of furthering crime, fraud or iniquity (Addlesee and ors v Dentons Europe LLP) 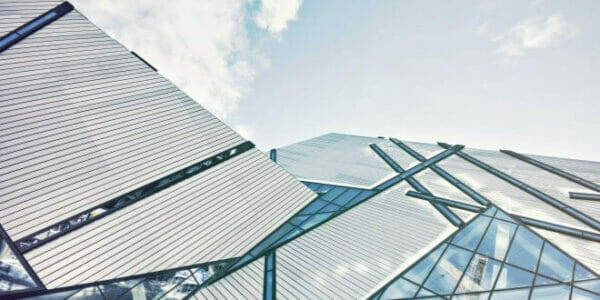 Dispute Resolution analysis: This case offers useful guidance on and an example of the so-called iniquity exception to legal professional privilege.

In a careful judgment, Master Clark provides a useful summary of the principles underpinning the so-called iniquity exception to legal professional privilege and the relevant test to be applied. Although, on the facts, this appears to have been an extreme case, the Master confirmed that for the exception to apply, applicants need to show a strong prima facie case of fraud.

The Claimants were more than 200 investors in a scheme operated by Anabus Holdings Limited (a now dissolved Cypriot company) (“Anabus”) for investment in gold dust. The scheme was promoted through a network of promoters between spring 2010 and October 2010. Although promises were made of payment to the investors, both at the time of the investment and subsequently, the majority did not receive payment. It is now alleged by the investors that the scheme was a fraud and collectively they claim to have lost over 6.5 million euros.

The present proceedings were brought against Dentons Europe LLP (an English LLP) (“Dentons”) on the basis that it recklessly and/or negligently facilitated the scheme and induced many of the investors to invest, principally by its mere involvement and its good reputation.

The Claimants sought an order for disclosure of various categories of documents from Dentons and for a declaration that the relationship between Dentons and Anabus were not subject to legal professional privilege. It was accepted that legal professional privilege does not attach to communications between lawyer and client if the lawyer is instructed for the purpose of furthering crime, fraud or iniquity. The Claimants argued that this exception applied to the facts of the present case.

For the fraud/iniquity exception to apply, the Claimants must show a strong prima facie case of fraud. This is a standard which is lower than the balance of probabilities standard but reflects the caution which courts must show before applying the exception. In applying this standard of proof, the Master considered first the representations made by Anabus in its promotional material. He was satisfied that there was a strong prima facie case that many of the representations made in that promotional material were fraudulent. In addition to the specific representations, the arrangements which Anabus had in place bore many hallmarks of a fraudulent scheme. The Master found not only that the Claimants had a strong prima facie case that the Anabus scheme was fraudulent, he considered that they had shown a very strong and compelling case. The fraud exception, therefore, applied to any documents held by the Defendant for Anabus which would otherwise be privileged.

This article was first published by Lexis PSL on 5 March 2020.