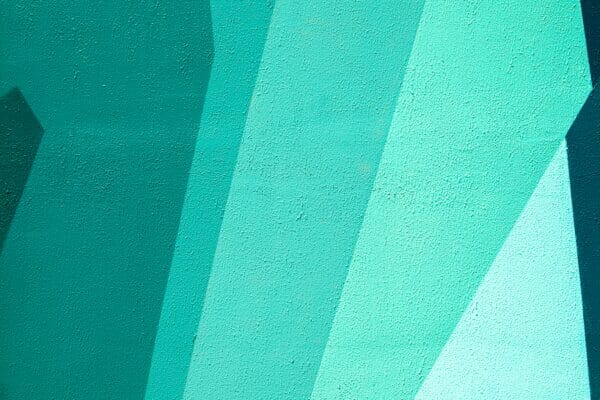 Dispute Resolution analysis: The owners of the copyright of a song, “Oh Why” have failed in a specific disclosure application brought under CPR PD51U against Ed Sheeran and others responsible for writing “Shape of You”.

The singer, Ed Sheeran and others responsible for writing the song, “Shape of You” brought a claim for a negative declaration that they had not infringed the copyright of the Defendants in another song, “Oh Why”. Correspondence had suggested that the Claimants had infringed that copyright. The Defendants counterclaimed alleging the same infringement. In the Defendants’ Reply to Defence to Counterclaim they raised a number of other examples of alleged copyright infringement by the Claimants or one of them. In June 2016, proceedings were brought in California by the songwriters of “Amazing” against the Claimants. The Claimants denied infringement in respect of “Amazing” but nevertheless settled on terms which involved payment of substantial sums to the owners of that copyright. The Defendants in these proceedings alleged that this settlement showed “Amazing” had been copied and the Claimants were habitual copiers. The Defendants applied for an Order requiring the Claimants to produce unredacted copy of a musicologist’s report and various correspondence with another musicologist, Mr Protheroe concerning those earlier proceedings. The application was made pursuant to paragraph 17.1(4) of CPR PD51U on the ground that there has been or may be a failure adequately to comply with an order for Extended Disclosure and it is reasonable and proportionate to make the order. The application was made in the alternative pursuant to paragraph 18 of CPR PD51U on the ground that the disclosure in issue is “necessary for the just disposal of the proceedings and is reasonable and proportionate.

The Court was not convinced that the musicologist report was of particular significance in the present proceedings. It concluded that the introduction in evidence and use in cross-examination of the report would be likely to add very little to the weight of evidence already before the Court. The report’s author would not be available for cross examination and could not provide any elucidation or explanation of anything in the report. Other experts are available to give oral evidence in these claims. The Defendants already have access to the settlement agreement in the “Amazing” proceedings. The introduction of that report would not further the overriding objective and the application in respect of the musicologist report was dismissed. In any event, the musicologist’s report was covered by without prejudice privilege and the Court concluded that this privilege applied to prevent the Defendants from obtaining an order for production of a copy of that report. The Judge also declined to order disclosure of correspondence with Mr Protheroe, noting that Mr Protheroe had himself informed the parties that he had not produced an expert report into “Amazing”.