Home > The most famous case on the rule of law for a generation? Employment tribunal fees declared unlawful

The most famous case on the rule of law for a generation? Employment tribunal fees declared unlawful 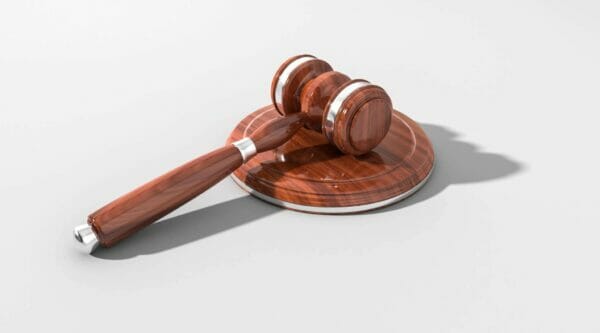 The Supreme Court have, this morning, handed down Judgment in the case of R (on the application of UNISON) v Lord Chancellor [2017] UKSC 51, more commonly known as ‘the appeal against Employment Tribunal fees’.

In what almost every employment lawyer will view as ‘delightfully surprising’ for a court which is not known for keeping in-touch with the coal-face, the Judgment meets and joins hands with the principles of fairness that founded these Tribunals in the first place (following the Donovan Report back in 1968) and ruled that employment tribunal fees are unlawful.

An extract from the speech of Lord Reed (with whom all six Justices agreed) cannot go without mention if one is truly seeking to encapsulate the view of these unanimous judges on the role that Employment Tribunals (“ET”) have; where his lordship noted that:

“ETs are intended to provide a forum for the enforcement of employment rights by employees and workers, including the low paid, those who have recently lost their jobs, and those who are vulnerable to long term unemployment. They are designed to deal with issues which are often of modest financial value, or of no financial value at all, but are nonetheless of social importance”.

His Judgment also reminds the reader that:

“[I]t is necessary to bear in mind that the use which people make of ETs is governed more by circumstances than by choice. Every individual who is in employment may require to have resort to an ET, usually unexpectedly: for example, if they find themselves unfairly dismissed or the victim of discrimination. Persons whose employment rights have been breached, or who believe them to have been breached, are often under a practical compulsion to apply to an ET for redress”.

In 2007 the way was paved for fees when the then government introduced legislation which permitted charges to be levied. It was then on 29th July 2013 that the charging of fees commenced. The fees were £390 in total for some types of claim and £1,200 for the majority. The fee was higher still if one tried to challenge an ET decision since the EAT total fee for an appellant was £1,600.

Having set out what will likely be the most famous case on the rule of law for a generation (paragraphs 66 – 78) Lord Reed then conclusively found that the fees prevented access to justice and that they were therefore unlawful.

Social media has already erupted with comment upon the validity of the outcome and one can easily become embroiled in that. However it seems that the more interesting question in the landmark case is probably; what now? It seems that there are at least three categories of questions that will pose interesting starting points for debate.

So whilst practising lawyers, academics and law students may have been given enough to get along with for consideration now; all eyes turn to the government to see what their response will be at a time when Parliamentary capacity is at an all-time low.