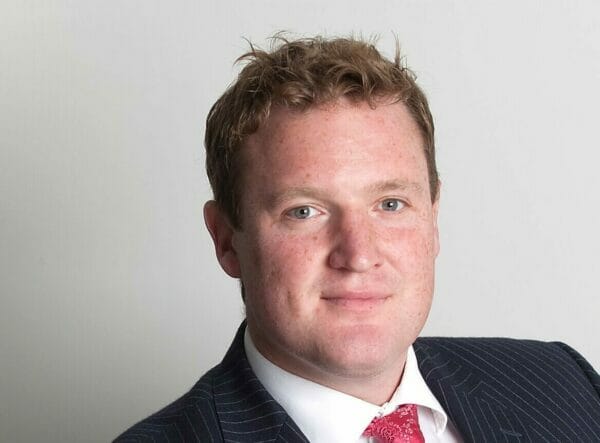 Paul is widely considered a leading junior at the top of his game and is the first port of call for most solicitors in his areas of expertise. He is a noted litigator and revered as a master-tactician whose strong and wide-ranging commercial practice has a particular focus on shareholder and partnership disputes, franchise disputes, claims relating to directors and employment-related litigation.

His keen intellect combined with his robust tactics has served to earn Paul a highly impressive list of clients as well as appearing in many leading Court of Appeal cases as sole counsel within the last 12 months. Equally at home being led or appearing on his own, often against much more senior opposition, Paul regularly deals with multi-million pound litigation for multi-nationals and public organisations as well as individuals.

Paul is often praised by the judges who he appears in front of, and his opponents whom he is against, for his advocacy. “A noted advocate, fierce when he needs to be and clients like him as well”, he “impresses with his forthright advice and clarity of expression” and is recommended in the legal directories “for his preparation, client care and advocacy”. He is incredibly user-friendly and is particularly known for his expertise with figures which makes him ideally suited for complex financial claims.

He is recommended as a leading junior for his employment work in both Chambers UK and Legal 500.

Paul is a keen rugby fan and triathlete. He also sits as a Deputy District Judge. 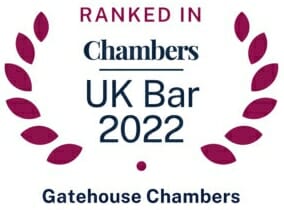 Paul is recommended in Chambers UK and  Legal 500 for Employment. The directories note: