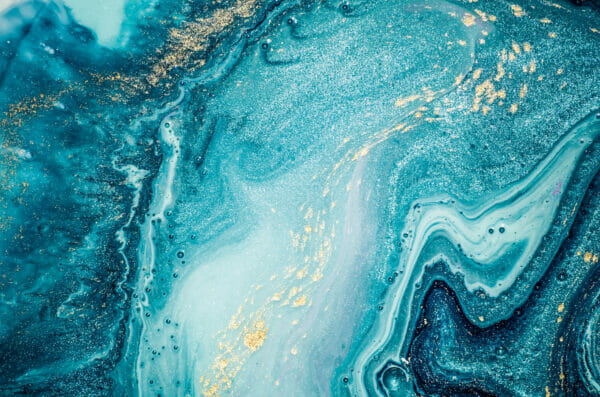 When tasked with writing an article to mark International Men’s Day 2021, I confess that I initially struggled for a topic.  However, and after help from the woman in my life (of course!), I settled on parental leave: a topic of equal importance to all parents, men or otherwise, of course, but one where it seemed might be particularly worth exploring in a male context.  Have the attitudes and actions of men, or at least the men within our chambers who have recently become fathers, evolved over recent years?  Are men coming to see parental leave as more accessible, or as more of an entitlement than they used to?  As more of a privilege?  As more of a responsibility, both in terms of parenthood itself and of supporting their partners?

Barristers at the self-employed Bar have fairly unusual working arrangements, which make parental leave potentially both more flexible and more challenging than would be the case for other professionals who more often than not are employed and work within corporate structures.

Self-employed barristers belong to an organisation (typically an unincorporated association) but generate their own income: there is no paid parental leave, often only (such as in the case of our chambers; the position may differ from set to set) certain mechanisms for indirect financial support such as rent holidays.  Nevertheless, there is a fear that taking any significant period of time off work will be not only directly damaging to income during that period but also may harm relationships with clients, which in modern times often depend on barristers being accessible, flexible and prepared to work very hard at very short notice.

What emerged from those interviews were the following consistent themes:

Parental leave is also available in some tragic situations such as stillbirth, and was taken up by my colleague Simon Kerry for that reason in 2019.  He was kind (and brave) enough to speak to me about his and his wife’s experience, and how having the chance to take parental leave together (which was proactively offered by Chambers) in order to acknowledge their loss and attempt to come to terms with that loss, was crucial.  He said that Chambers’ “recognition of the birth, because it was one, and of the parental situation, because it was one, was very important”.  He took two months of parental leave and was able to travel to the USA with his wife for a 3-week trek, and prioritise their relationship without having to have the stress of work at the same time as both grieving and taking time together.  Thankfully, he and his wife now have a second child and he was able to take two months’ parental leave in an initial stint and then another month sometime later (within the overall 2-year parental leave period under Chambers’ parental leave policy).

In conclusion, whilst the interviews I conducted amounted only to a relatively small sample from just one chambers, they did suggest that attitudes to male parental leave have changed somewhat in the last five years, at least within our Chambers.  Younger male barristers appear prepared to (and to want to) take longer parental leave periods, and our Chambers’ parental leave policy certainly appears to facilitate and encourage that so far as possible.

Nevertheless, there seems to remain a wider problem of pay disparity and career advancement disparity between men and women which still seems, for practical and financial reasons, to prevent a more equal sharing of the privilege and responsibility that is parental leave, despite the flexibility that men in our chambers (and presumably many other chambers) are rightly being offered.  Progress has been made, but perhaps the next five years will see more men in chambers taking longer periods of parental leave, with that being seen as more widely acceptable (and which will, in turn reduce the burden on the other parent of the child).