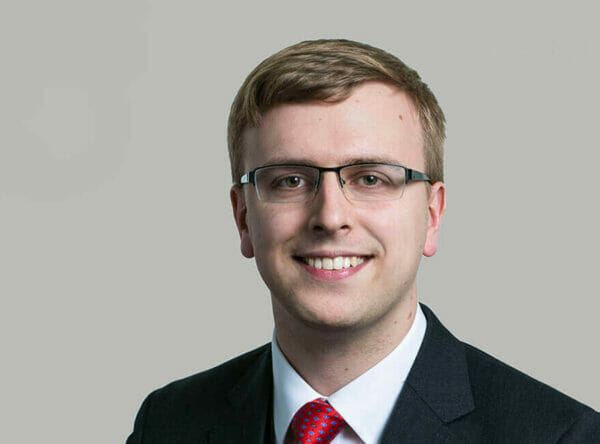 Simon is a specialist commercial, construction and insolvency barrister. He regularly acts for clients in complex and high value disputes, both in his own right and as part of a counsel team. He has extensive experience of High Court and County Court litigation, adjudication and all forms of Alternative Dispute Resolution.

Simon is qualified as a chartered accountant (ACA) and has a thorough grasp of statutory and management accounts. He has a strong understanding of numerical analysis, which he has successfully brought to bear in many construction and insolvency disputes.

Before coming to Gatehouse Chambers, Simon worked for 4 years at PwC, where he assisted FTSE 100, FTSE 250 and private companies on a range of tax and accounting issues. In particular, he advised on employee remuneration and share incentive arrangements, and spent his final year in a team advising banks and other financial services companies on regulatory issues.