What determines the validity and date of service of a claim form: CPR 7.5 or 6.14? 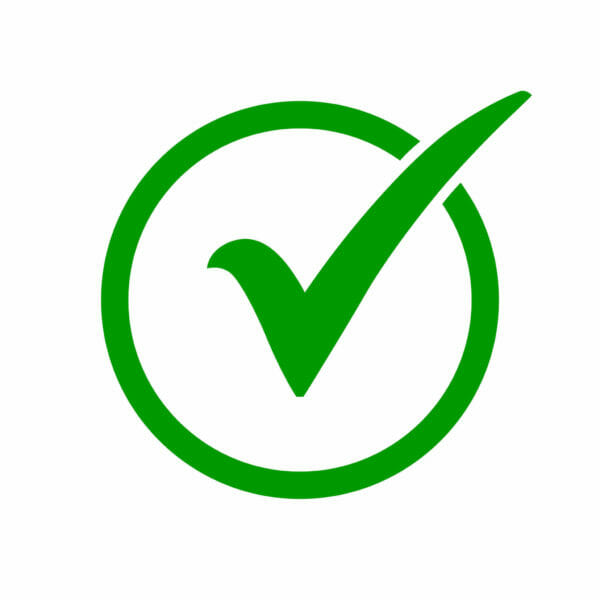 It is nearly ten years since the rules on service of claim forms were substantially changed. CPR 7.5(1) now provides that where the claim form is served within the jurisdiction, the claimant must complete the step required by the table set out in that provision before midnight on the calendar day four months after the date of issue of the claim form. CPR 6.14states that a claim form served within the jurisdiction is deemed to be served on the second business day after completion of the relevant step under CPR 7.5(1).

CPR 7.5(2) provides that where the claim form is to be served out of the jurisdiction, the claim form must be served in accordance with Section IV of CPR 6 within six months of the date of issue.

Despite these rules now having been in place for quite some time, the courts are still grappling with the “unfortunate tension” between them. That tension has most recently been considered by Sir David Eady (sitting as a judge of the High Court) in Kennedy v The National Trust for Scotland.

The claim form was issued on 24 February 2016, on the cusp of the expiry of the limitation period. However, it was not until 23 August 2016 that the claimant’s advisers attempted service on the National Trust, by sending the proceedings to their registered office in Edinburgh by first class post. It was common ground that the documents arrived at the defendant’s registered office on 24 August 2016. The issue between the parties was whether, as at the moment of delivery, they were served or not.

Both parties made an application seeking a declaration as to the validity (or otherwise) of the attempted service of the claim form.

The judge noted that the inter-relationship between CPR 7.5 and 6.14 had been considered by other judges with differing views having been expressed. Three key cases he considered were T&L Sugars Ltd v Tate & Lyle Industries, Brightside v RSM UK Audit and Jones v Chichester Harbour Conservancy.

In T&L Sugars, Flaux J considered whether the claimant’s claims were “issued and served” within the meaning of a specific clause in the relevant share and business sale agreement and, if so, whether that was within the relevant contractual 12 month period after the notice had been given. The defendant submitted that the clause meant issued and served in accordance with the CPR and whilst delivery of the proceedings took place within the 12 month period (pursuant to CPR 7.5), by virtue of CPR 6.14, the proceedings were not served until they were deemed to be served on the second business day after the completion of that relevant step under CPR 7.5, which was after the relevant date.

The claimant submitted that served did not mean served in accordance with the CPR but, even were that the case, that would mean actual service pursuant to CPR 7.5(1), not deemed service pursuant to CPR 6.14. It argued that, under CPR 7.5, service of the claim form took place when the relevant step was completed and that CPR 6.14’s purpose was not to determine whether there had in fact been service of the proceedings within a material time limit, but only to give certainty to the parties in connection with future steps to be taken in the proceedings. The judge was satisfied that, on a proper construction of the clause, “served” meant served in accordance with the CPR. As to when service of the claim form was effected under the CPR, the judge found:

Further guidance came in January 2017 in Brightside. The claim from was issued on 26 April 2016. Pursuant to CPR 7.7, the defendant gave notice requiring the claimants to serve or discontinue within 14 days. On the 14th day, 10 June 2016, the claimant left the proceedings at the defendant’s solicitor’s offices. Baker J did not agree with the argument which had been accepted in T&L Sugars, that CPR 6.14 only fixed the date for service for the purpose of assessing compliance with subsequent deadlines. In his view, CPR 6.14 “fixes the date on which service of a claim form occurs, for all, not only for some, CPR purposes.”

Therefore, the judge found that the defendant’s CPR 7.7 notice required the claim form to be served by 10 June 2016. This required the date of service set by CPR 6.14 to be 10 June 2016 at the latest. Although the “step required” under CPR 7.5(1) was completed on that date, that was insufficient because the date of service set by CPR 6.14 was not until 14 June 2016. There was therefore a failure to comply with CPR 7.7.

In September 2017, Master McCloud considered the issue in Jones. The defendants relied on Brightside but the master, disagreeing with Baker J’s observations, stated that she found that judgment “challenging in some respects” and she was keen to attempt to define its precise ratio. She stated that CPR 7.5(1) is a special case and that its purposes was to provide a clear statement to a claimant as to “what must be done within four months by a claimant who serves within the jurisdiction for the resulting service of his claim form to be valid.” In her estimation, it did not alter the role of “deemed date of service” for purposes outside that question.

She preferred the reasoning in T&L Sugars, which was also consistent with her “purposive” interpretation of the rules.

The judge in Kennedy started from the actual wording of CPR 6.14, which talks of “a claim form served” being “deemed to be served”. On that basis, he considered the rule expressly recognised that service may in fact have occurred on a different, earlier, date than that which would be provided for by deemed service. He considered that CPR 6.14 was only deeming the service which “actually occurs” to have occurred on a different date. Therefore, he concluded that, at 24 August 2016, the claim form was “a claim form served” within the meaning of CPR 6.14, but CPR 6.14 meant that the parties were to proceed as if that service had taken place on 25 August 2016. Further, CPR 6.14 did not have the effect that the claim form was to be treated as invalid at the time of service or purported service because CPR 6.14:

“… gives rise to a legal fiction for reasons of public policy; namely to achieve certainty and predictability for the parties. It does not necessarily also have the effect of creating a separate legal fiction (i.e. that the claim form was invalid when served). The fiction is expressly concerned with the date of service – not the validity of the claim form. The rule says nothing about its validity at the time of actual service – whether as to its length or its expiry.”

The National Trust argued that the judgment in Jones should be confined to the interaction between CPR 6.14 and CPR 7.5(1), whereas this case was concerned with CPR 7.5(2) because service in Scotland was outside of the jurisdiction. However, the judge considered that the master’s analysis of the deeming provision still applied; he therefore granted the claimant a declaration that the claim form was validly served.

The judge in Kennedy made it clear that he had not found the point “easy to determine”, and it appears that previous courts have found the issue just as difficult. The weight of authority is now clearly in favour of the proposition that the deeming provision in CPR 6.14 has a limited function and cannot shorten the period of the claim form’s validity. However, in circumstances where the matter has yet to be determined by a higher court, clients and their advisers would still be well advised to effect service well within the relevant period if possible, so as to avoid being forced to rely on these cases. It is an issue upon which a Court of Appeal authority would be of great assistance to practitioners, unless the draftsmen get there first; Sir David Eady in Kennedy is certainly correct:

“It may be… greater clarity in the drafting would be of assistance to litigants and practitioners.”