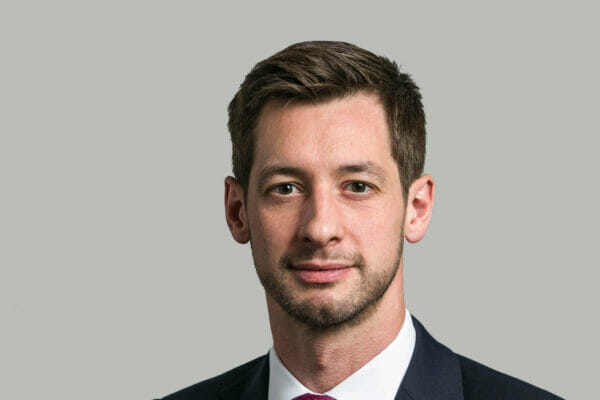 In conjunction with his property practice, he has developed a specialism in insolvency related property cases and also handles company work and general commercial disputes.

Outside his work, David enjoys sailing and keeping fit.