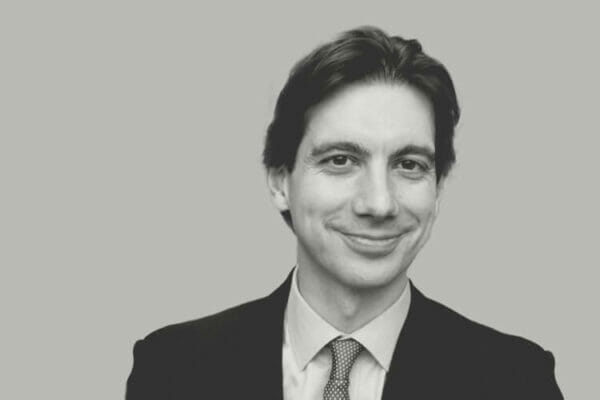 Jeffrey specialises in marine and energy insurance and reinsurance, shipping and international trade.

Jeffrey worked for several years as an employed barrister with some of the London Market’s leading marine and energy (re)insurance disputes teams at Barlow Lyde & Gilbert LLP and Norton Rose Fulbright LLP. He began his academic career in 2014, and teaches Admiralty Law and Marine Insurance Law on The City Law School’s LLM programme. He rejoined Gatehouse Chambers as a practising member in order to cultivate the complementary aspects of advisory and academic legal work.

Details regarding Jeffrey’s publications can be found here.

The recently published Research Handbook on International Commercial Contracts (Andrew Hutchison and Franziska Myburgh (eds), Edward Elgar 2020) includes a chapter by Jeffrey Thomson in which he sketches a history of the law of marine and commercial insurance contracts in England. The varying fortunes of ‘private ordering’ — the extent to which London’s merchant-insurers created, adjudicated upon and enforced their own rules — serves as the study’s main guiding thread.

In this article, Jeffrey outlines the main topics covered in the chapter, and comments further on the extent to which private ordering remains an important feature of the current London insurance market (eg in relation to topical issues like the Covid-19 pandemic and the market’s exposure to cyber risks).