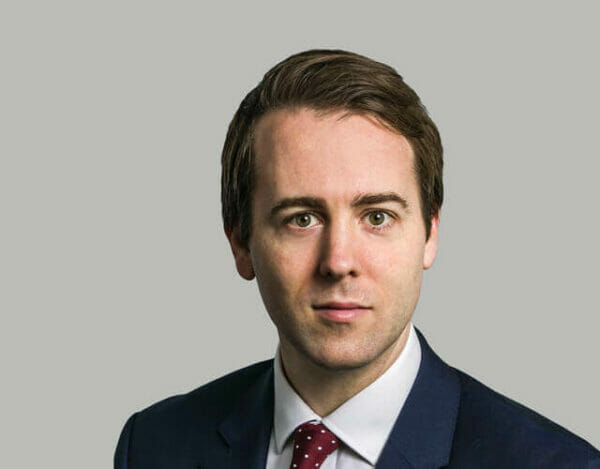 Matthew is recognised for his expertise in commercial, private client and employment law. He has a formidable courtroom presence and is noted for his incisive cross-examination and persuasive advocacy. His strong and wide-ranging practice includes particular specialism in company and shareholder disputes, employee competition and contentious probate matters. He is valued by solicitors and clients for having a breadth of experience and the ability to provide lateral solutions to just about any legal conundrum.

Matthew’s growing reputation has resulted in his being called upon in recent years by many high profile clients including several politicians, a famous author, high profile racing industry figures and the nation state of Kuwait.

He is recommended in the Legal 500, and sits as both a Recorder and a Deputy District Judge.

Out of chambers, Matthew is often to be found up mountains, completing long distance walks (including the 1,200 mile Pacific Northwest Trail) or leading expeditions abroad with the British Exploration Society. He enjoys tennis, football and running, and is a glory hunting Burnley fan. As well as his sport, he dabbles in computer programming (he has released a game on Steam) and gardening.

Matthew is recommended for Employment by Legal 500: