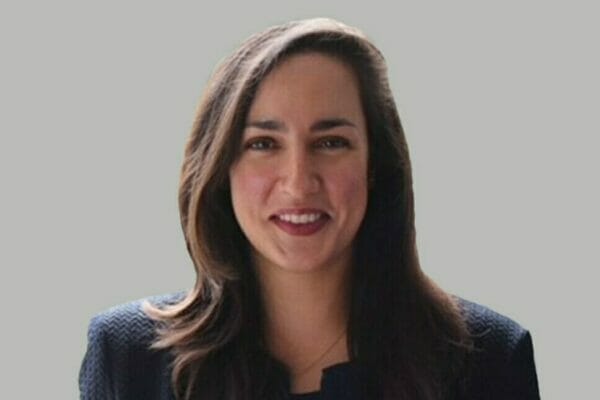 “Sara’s legal knowledge is exemplary. Her work is thorough and well-researched. She is a respected and steady pair of hands who is well liked by clients.” Legal 500

Sara is recognised as a leading junior for professional negligence and employment and is noted to have ‘exemplary’ legal knowledge as well as being ‘switched on to the needs of the end client’ (Legal 500). She has a wide ranging practice and is able to advise on complex discrimination claims as well as employee competition issues and director disputes. Sara is on the panel of counsel for the Commission for Equality and Human Rights.

Sara has been shortlisted for the Professional Negligence junior of the year by Legal 500 (2022).

She is sought after to provide assistance in matters with an international element, including other common law jurisdictions such as the Caribbean and Gibraltar. Sara appeared recently in the Privy Council on the matter of Gordon v Havener (Antigua and Barbuda) [2021] UKPC 26 which clarified the law of proprietary estoppel.

Sara has a keen interest in emerging areas of law that intersect with her practice areas such as Artificial Intelligence, which she has written about here.

She is a founder member of Bar Standards Board Race Equality Task Force and is a trainer for the Bar Council’s introduction to race course.

‘Sara’s legal knowledge is exemplary. Her work is thorough and well-researched. She is a respected and steady pair of hands who is well liked by clients.’

‘Extremely intelligent, switched on to the needs of the end client, completes the work diligently, manages expectations at all levels, and is able to explain complex matters to laypeople coherently.’