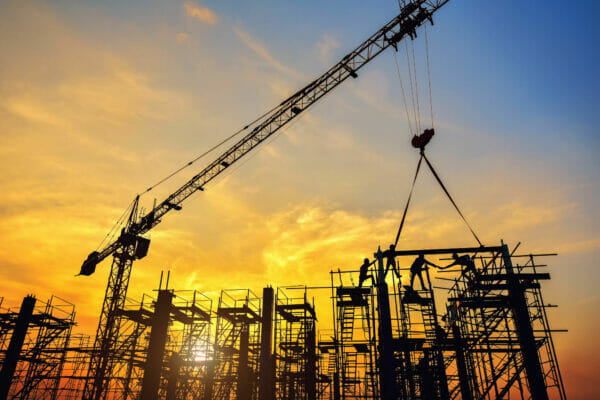 Riva Properties Limited v Foster + Partners Limited [2017] EWHC 2574 (TCC) is packed with delicious details – a world famous architectural firm versus a business man with aspirations of building a five-star hotel (retaining a bowling alley as required by planning), conducting business from the front room of his home.  The disputed factual and legal issues read like a particularly thorny laundry list. Unsurprisingly, Riva has engendered numerous excellent articles and discussions, not least from Hardwicke’s Cat Piercy and Helena White.

Mr Justice Fraser’s judgment is unflinching to say the least. By it, the court undoubtedly has fired warning shots across the bows of all manner of professionals. Few are spared scathing remarks.

Expert witnesses are among those under scrutiny.  These professionals are regularly forgotten in professional negligence spheres, but no less bound by duties and no less potentially liable to suit.

Mr Dhanoa brought a claim through several companies against architectural firm Foster + Partners.  Mr Dhanoa proposed to build a luxury hotel near Heathrow and wanted iconic Foster + Partners to design it.  The central issue was the cost to build Foster’s design: Mr Dhanoa’s case, which the court accepted, was that he had a budget of £70m; Foster’s design was initially costed at £195m; but Foster said that the build could be value engineered down so as to cost £100m.  That cost proved to be impossible – as architectural experts on both sides agreed – and Mr Dhanoa could not obtain funding.  The Claimants claimed for a variety of professional fees expended in reliance on the firm’s advice, and loss of profits from failure of the build.

The court held that, on expert evidence, Foster’s advice was negligent.  The professional fees incurred in reliance on that advice were recoverable as damages.  However, the inability to obtain funding was not caused by the negligent advice; it was caused in part by the lack of cash reserves of the Claimants and in part by the global financial crisis.  Accordingly, the chain of causation was broken, rendering lost profits unrecoverable.

The court heard witness evidence from six experts; architects, quantity surveyors and accountants, one of each for the Claimants and for the Defendant.

The conduct of one expert quantity surveyor came under particular scrutiny.  The evidence sought was as to whether an alternative design, known as the “Acanthus Scheme”, could be built on the site for £100m. The quantity surveyors agreed in their first Joint Statement that they would each cost the scheme.

The Claimants’ expert, making assumptions, concluded the Acanthus Scheme could be built for £100m.  The court agreed, and criticised the Defendant’s expert:-

Other evidence in the case, and the court’s findings on causation of loss of profits, had the effect that this expert evidence had no material effect on the outcome.

In other circumstances, the judge’s criticism might have founded a case of negligence against the Defendant’s expert. The law on suing an expert is uncontroversial.  Since Jones v Kaney [2011] UKSC 13, an expert giving witness evidence does not have immunity from suit.  Expert witnesses owe duties to the court, but also duties to his client.  It is worth remembering what Lord Dyson said:

The ability to sue the expert directly sits alongside other remedies of seeking costs orders against experts, and complaining to the expert’s governing body (if any).

In this case, the expert failed to follow an agreed methodology.  Not only will this be unhelpful to a court, it may result in the evidence being rejected entirely, leaving the instructing party without an opportunity to test the other side’s position and assert a viable alternative.  Moreover, the expert here might have arrived at a view that was outside the range of reasonable opinion. In either case, there might have been a case in negligence for the expert to answer.

The severity and extent of judicial criticism in Riva might well give expert witnesses reason to pause. On the facts, the criticisms came to nothing actionable.  But it is easy to imagine how, in different circumstances, clients might seek to recoup losses caused by experts failing in their duties.