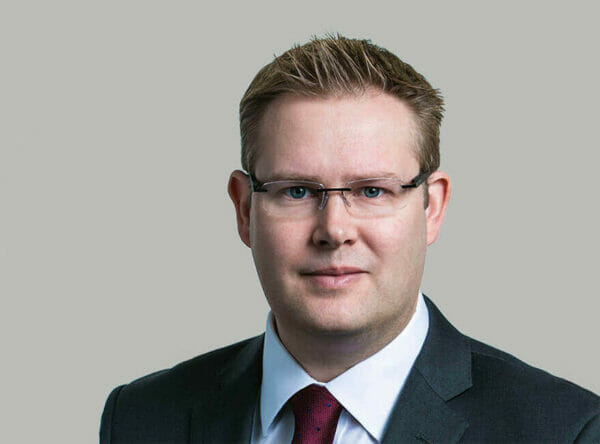 He has appeared as sole counsel in the Court of Appeal & High Court and regularly appears in interlocutory matters, trials and appeals in the County Court.

Prior to commencing practice at the Bar, Robert was employed as a scientist at AstraZeneca, worked at Molecular Profiles on patent infringement testing of pharmaceutical drug substances & drug products and on a multi-national patent litigation case concerning extended wear contact lenses in the IP/IT department at Freshfields Bruckhaus Deringer LLP.

Robert has a keen interest in pharmaceutical patents and has been invited to give presentations and chair sessions at international conferences in this field, including Assa International IWPCPS-13.

He is known for his attention to detail and achieving the best result for the client even in the most challenging case.

Away from Gatehouse Chambers, Robert is a reef aquarium enthusiast.