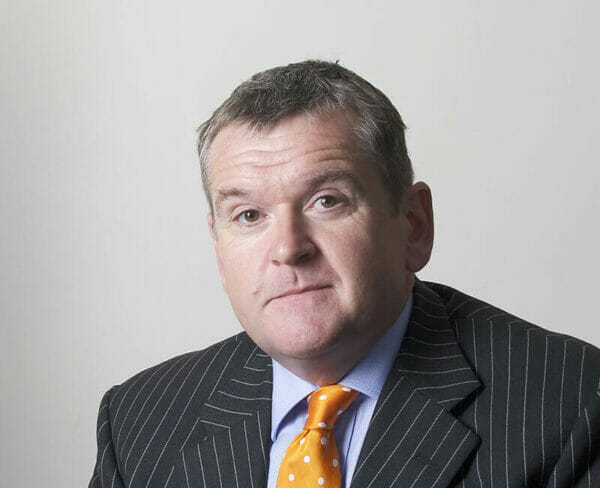 Rupert Higgins is a specialist commercial and property practitioner who deals with all aspects of property and commercial litigation, with a particular focus on professional negligence work. Rupert has particular expertise in commercial dispute resolution, professional and fiduciary liability including directors’ and officers’ duties in a company context, and civil fraud. He acts both against and on behalf of solicitors, surveyors, accountants, costs draftsmen and property professionals, and has developed a strong specialist practice in costs, including alternative funding arrangements, wasted costs and third party costs applications.

He advises clients, insurers and litigation funders, and appears in the High Court, the Court of Appeal, the Senior Courts Costs Office and the Solicitors Disciplinary Tribunal. He has also been instructed in the Isle of Man. He welcomes instructions not only through the traditional channels but also from professionals and lay clients through the Bar’s Licensed Access and Direct Public Access schemes.

Rupert has been commended for his “practical and commercial approach to litigation”, which he combines with a “real attention to detail and a fearless tenacity” when appearing in Court, and was called a ‘skilled cross-examiner’ by Fraser J in Beattie Passive Norse Ltd v Canham Consulting Ltd [2021] EWHC 1116 (TCC).

Rupert was amongst the first wave of barristers to recognise the importance of mediation as a form of dispute resolution and became an accredited mediator in 2004. Since then he has been involved in all aspects of mediation and was counsel in Frost v Wake Smith & Tofields Solicitors [2013] EWCA Civ 772, the leading Court of Appeal authority on the role of solicitors and the enforceability of settlement agreements reached at mediation. He has also provided early neutral evaluations in the context of protracted mediations.

Rupert lives in rural Northamptonshire where he sits as a both a Deputy District Judge and a Recorder on the Midland Circuit. Life away from work revolves around traditional country pursuits, and his Chesapeake Bay Retrievers.