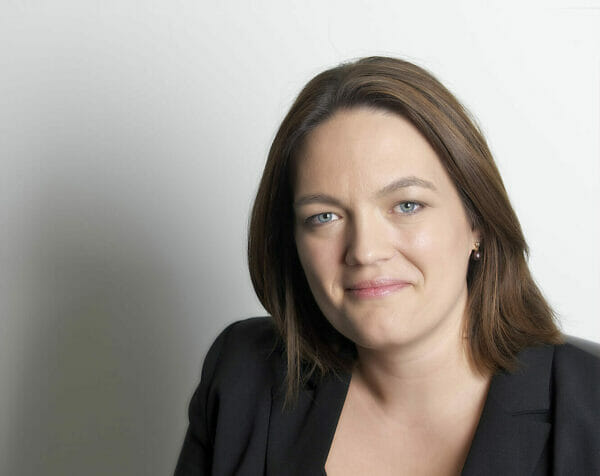 “A great team player, able to stand toe-to-toe with QCs but also take on board the thoughts of all” Legal 500

Sarah is an accredited TECBAR adjudicator who has acted as an adjudicator in a number of different types of dispute, including those involving interim and final payment disputes, defects, termination and other alleged repudiatory breaches of contract.  For a copy of Sarah’s terms and conditions to act as an Adjudicator on your dispute please contact the Practice Management Team. 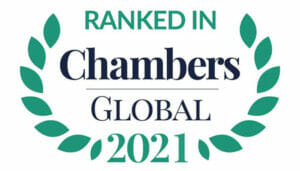 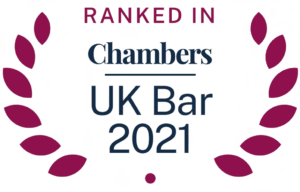 “A great team player, able to stand toe-to-toe with QCs but also take on board the thoughts of all”Legal 500

“Dynamic advocacy and an all-hands-on-deck approach”Legal 500

“An excellent junior. She is robust and incisive”Legal 500

“Brings a great team approach and is terrific to work with.”Chambers UK

“An excellent junior. She is robust and incisive.” (Legal 500)

“Extremely knowledgeable and able to analyse the issues from the viewpoint of all parties, which enables her to provide sound and solid advice.” (Legal 500)

“Sarah is extremely knowledgeable about all areas of construction law and is able to analyse the issues from the views of all parties.” (Legal 500)

“A good personal manner, and a great all-round knowledge of the law and ability to apply different areas of law to sets of facts.” (Legal 500)

“A very able junior” who is “careful and accurate, and very good at responding promptly to queries.” (Chambers UK)

“She is quick to respond, always available and knows the law better than anyone else. I can’t sing her praises high enough.” (Chambers Global)

“Can distil really complex matters involving heavy documentation down to the essence of the case.” (Chambers UK)

“A great team player, able to stand toe-to-toe with QCs but also take on board the thoughts of all” (Legal 500)

“Impressive in fire-related property damage cases; she regularly appears in the TCC.” (Legal 500)

“Bright, tenacious and decisive, she’s not afraid to take a view and to take a tough stance.” (Chambers UK)

“Academically gifted and good at being able to simply the most complicated scenario.” (Chambers UK)

“Determined, results driven and a joy to work with.” (Legal 500)

“She filtered through all the information to produce a great response that pulled everything together.” (Chambers UK)

“Fastidious in her preparation and extremely generous with her time.” (Chambers UK)