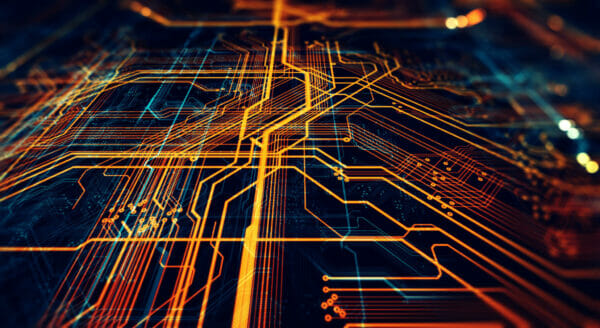 On 27 April 2021 Mr Justice Andrew Baker handed down judgment in Skatteforvaltningen (the Danish Customs and Tax Administration) v Solo Capital Partners LLP (in special administration) and others [2021] EWHC 974 (Comm), dismissing a landmark case brought by the Kingdom of Denmark’s tax revenue agency (“SKAT”) against a former hedge fund, Solo Capital Partners LLP (“SCP”), and many of its former employees.

Background to the case

The claim arose from SCP’s dividend arbitrage trading activities. In Danish tax law, publicly listed companies must deduct at source a withholding tax of 27% of dividends they declare, with the balance of 73% being paid out to shareholders. Pursuant to various double taxation treaties, the Kingdom of Denmark refunded the dividend withholding tax (“WHT”) relating to SCP to foreign shareholders. SKAT administered that system, and operated a number of schemes, including the so-called ‘Form Scheme’ which is at the centre of its claim against SCP.

SCP was, between 2012 and 2015 a British-based and FCA regulated hedge fund. It acted as a custodian for a large number of pension plans in the USA and Malaysia who engaged in financial trading activities linked to dividend payments by Danish companies known as ‘cum/ex’, whereby shares were purchased before the dividend date, but by reason of standardised market practices, these shares were not delivered until after the dividend date. As a result, the pension plans submitted applications to SKAT under the Form Scheme on the basis that they were the beneficial owners of shares.

SKAT’s claim was that the WHT refund applications had been made dishonestly, and that (amongst other causes of action) an unlawful means conspiracy was conducted by a very large number of key employees of SCP. SCP’s ultimate beneficial owner was Mr Sanjay Shah. He was described as the “mastermind” of the alleged fraud by SKAT.

In 2018 SKAT commenced a large number of claims against Mr Shah, SCP and various other persons/companies in England, the USA, onshore Dubai, and the Dubai International Finance Centre. In addition to freezing orders and proprietary injunctions, SKAT also obtained an ex parte Search and Seize Order against Elysium Global (Dubai) Limited, Mr Shah’s wealth management company. That order resulted in the collection of over 15 million documents which required more than two years to process for issues of privilege and relevance.

SKAT’s global claims have been repeatedly described by the High Court as massive and unprecedented in scale. At a hearing in July 2020 the High Court listed the case for a 1-week Revenue Rule Trial (March 2021), a 6-week Validity Trial, and a “massive final trial” to start in January 2023 and continue for over a year until March 2024. There was also the prospect of further trials to consider issues of tracing.

However, SKAT’s claim has been dismissed in its entirety following the Revenue Rule trial (see the court order). Mr Justice Andrew Baker found that the claims, as alleged, are inadmissible under Dicey Rule 3, which provides:

“English courts have no jurisdiction to entertain an action:
(1) for the enforcement, either directly or indirectly, of a penal, revenue or other public law of a foreign State; or
(2) founded upon an act of state”
(Dicey, Morris & Collins on the Conflict of Laws, 15th Ed., R5-019)”.

The rationale for the rule is that, under the common law, assertions of sovereign authority cannot be made by one state within the territory of another.

SKAT argued that its claim was not sovereign in nature, but was instead a so-called “patrimonial claim” to recover losses for damage to property which was no different in character from a claim that could have been brought by a private person. However, the Court found that all of SKAT’s claims were premised on allegations of erroneous refunds of WHT paid to the WHT applicants, and thus depended upon an allegedly erroneous assessment by SKAT of the applicants’ liability to tax. It followed that SKAT’s claims, whatever their form, was to enforce an element of the Danish dividend tax regime enacted by Danish tax legislation and administered by SKAT as the Danish sovereign tax authority.

As a result of this decision, all the remaining directions and trials have been dismissed. 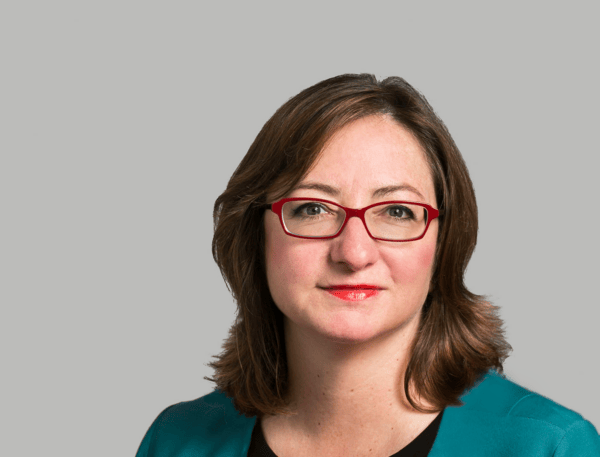