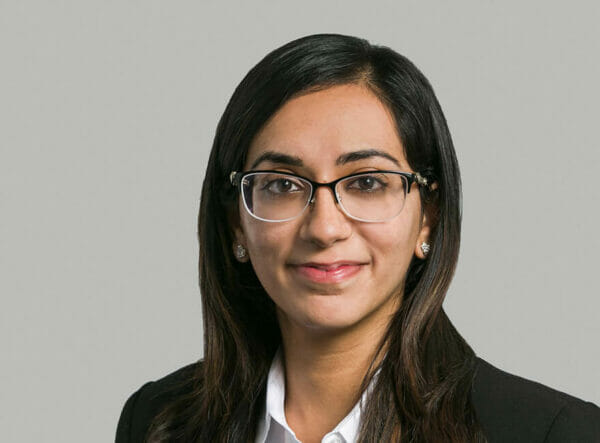 Priya is building experience across all of Chambers’ main areas of practice, with a particular interest in Property Law, Commercial Dispute Resolution and Professional Liability.

Priya also worked as Judicial Assistant to Rt. Hon. Lord Justice Hamblen. During her time at the Court of Appeal, Priya gained valuable insight into the appeals process and was involved in numerous high-profile cases.

Outside of law, Priya enjoys tennis, yoga and travelling.

Priya has volunteered for various organisations, including: