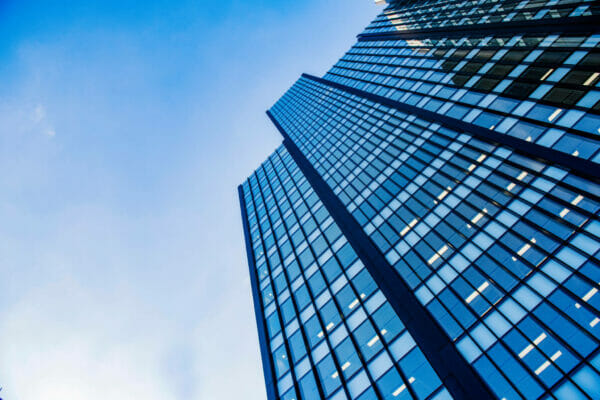 Mr France commenced proceedings against DYGL and DYSL in April 2018. DYGL entered administration in December 2019 shortly before trial. The automatic stay against DYGL was lifted on the first day of trial. Judgment was given on 19 December 2019. The judgment held that DYGL entered a contract with Mr France to repair the yacht in September 2017 and that the contract was breached by DYGL in January 2018.

Mr France then assigned his claims against DYGL to C, who sought to recover the judgment sum from D pursuant to ss 216 and 217 IA 1986.

Preliminary issues included: (1) whether C must prove DYGL’s liability in separate proceedings against D; and (2) whether those liabilities were incurred at a time when D was in breach of s 216 IA 1986.

The parties agreed that D would only be personally liable for DYGL’s debts and liabilities incurred at a time he was in breach of s 216 IA 1986.

On issue (2), ‘liability’ in s 217 IA 1986 means an obligation to pay a sum of money. The relevant liability was incurred when the contract was breached, at which time D was in breach of s 216 IA 1986 and therefore personally liable.

B was a Russian national, domiciled in England, who was subject to a Russian bankruptcy order and a non-proprietary worldwide freezing order (WFO) in support of English proceedings. B’s Russian trustee in bankruptcy applied:

There was no reason to set aside the variation of the WFO and the set aside application was dismissed.

A well-known judgment debtor and contemnor did not ‘have a place of residence’ within this jurisdiction for the purposes of s 263I IA 1986 and therefore the Insolvency Adjudicator lacked jurisdiction to make him (voluntarily) bankrupt. The debtor’s bankruptcy was annulled.

The parties have a lengthy history of litigation and Mr Su is indebted to Lakatamia in excess of US$60m plus various costs orders. Mr Su has on numerous occasions been imprisoned for contempt of court arising out of the same litigation on charges, amongst other things, of attempting to flee the jurisdiction while the subject of a passport confiscation order.

During Mr Su’s most recent stint in HMP Pentonville, he voluntarily submitted an application for his own bankruptcy and a bankruptcy order was made by the Insolvency Adjudicator on 8 July 2020 (the ‘BO’).

On 28 September 2020, Lakatamia applied to annul the bankruptcy (and for summary judgment on the same) on the basis, it said, the adjudicator lacked jurisdiction to make the BO because Mr Su was not ‘ordinarily resident’ or ‘has had a place of residence’ within three years prior to his application for the BO, for the purposes of s 263I IA 1986. Mr Su argued that he did fit the criteria in s 263I.

The judge at first instance held that Mr Su had a place of residence in this jurisdiction, being one or more of HMP Pentonville, a friend’s property in Surrey, and/or a flat in Maida Vale. He therefore dismissed Lakatamia’s application. Mrs Justice Bacon reversed this decision on appeal, holding that Mr Su did not have a residence in this jurisdiction during the period prescribed by s 263I.

In reaching this conclusion, the judge held that ‘residence’ must mean a debtor’s settled or usual place of abode or home, entailing a degree of permanence or expectation of continuity. It could not be said on the facts of this case, the judge held, that Mr Su had ‘resided’ in prison, at a property in Surrey which he was temporarily permitted to occupy by a friend, or at a flat in Maida Vale which he was permitted to occupy by his prison cellmate. The appeal was allowed and the BO annulled.

The two-stage test for winding up companies affected by the restrictions imposed by the Corporate Insolvency and Governance Act 2020 (‘CIGA 2020’) was confirmed and its application considered.

At a preliminary hearing, the court determined whether it was likely that it could make a winding up order having regard to the ‘coronavirus test’ set out in CIGA. A winding up petition was issued in May 2021 on the basis that the company was unable to pay a judgment debt of approximately £146,000.

In respect of the first limb, a company need only establish a prima facie financial effect; it is not required to establish that the pandemic is a cause of its insolvency. Although the company could have better particularised its evidence, it had met this low threshold by explaining that it had suffered cash-flow problems as a result of its staff self isolating (causing project delays), higher supplier costs, more debtors and fewer contracts. Following the pandemic, it had lower turnover and had moved from a modest profit to a significant loss.

A petitioning creditor could not discharge the second limb simply by showing that the company had substantial debt owing to it pre-pandemic. The overall financial position of the company was much worse in 2020 than in 2019.

She found against Mr H on the basis of the construction of the financial documents in the case, but in addition decided there was no jurisdiction to consider his application. To be improperly admitted, a proof of debt must have been submitted upon which a determination had been made in the first place. No such determination had been made as the Loan Note Instrument was not a proof of debt and no other proof of debt had been submitted by New Paragon in respect of the Loan Note. Rule 14.11, therefore, was not engaged.